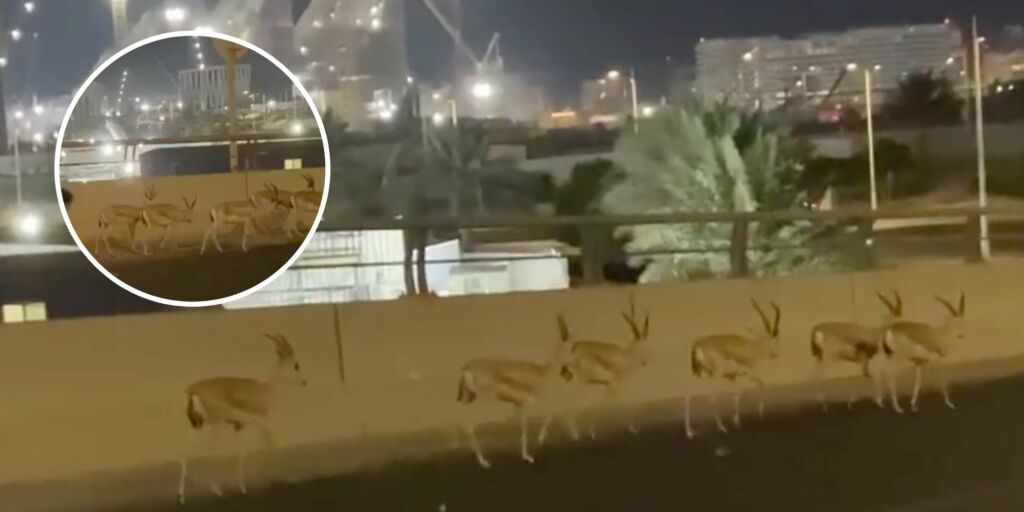 Look at the adorb herd of gazelles roaming on the bridge last night, September 22. @5zsyed shared the video of the herd walking along the Saadiyat Island Bridge in Abu Dhabi on Instagram.

If the Arabian Gazelle isn’t adorable enough, @acibiber10 posted this image of a train of camels on the border of Saudi Arabia and the UAE

Furthermore, the caravan of camels walked along the desert border of the Kingdom of Saudi Arabia and the United Arab Emirates. 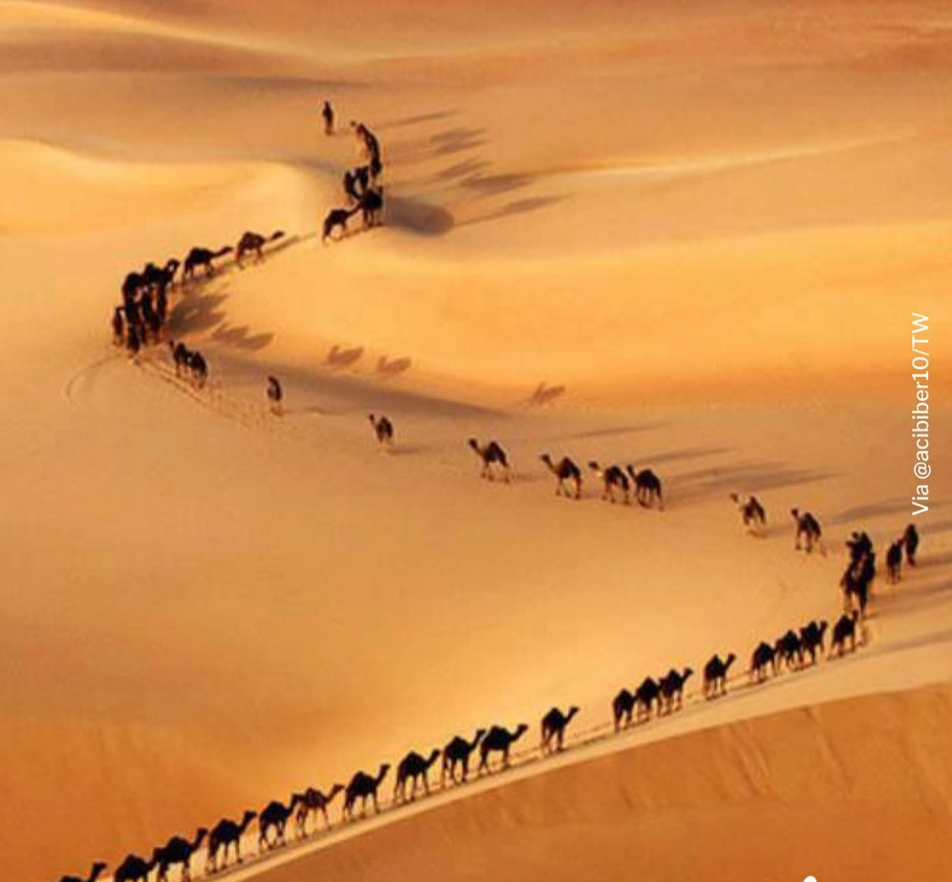 Read More: “Over The Decades This Desert Island Transformed Into A Nature Reserve“

So, the late Founding Father Sheikh Zayed Al Nahyan founded this huge reserve in the 1970s. His Highness created a nature-based destination on Sir Bani Yas Island. Plus, the island is now the Arabian Wildlife Park and covers 1,400 hectares.

Watch The Lovin Dubai Show: A Dubai Police Officer’s Leg Is Amputated After A Reckless Porsche Driver Fails To Break