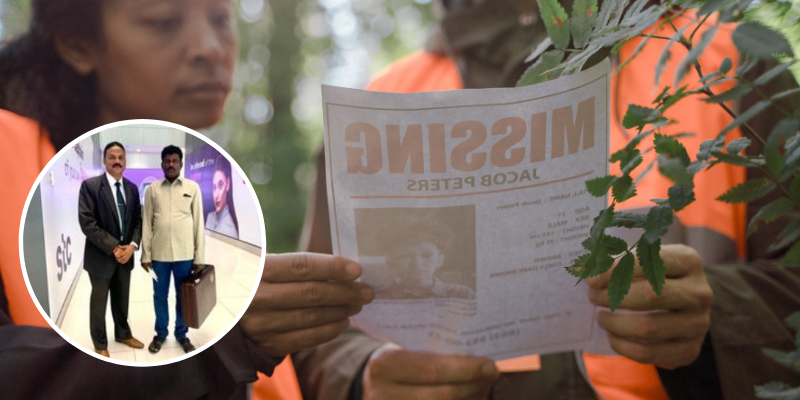 Chandran Kochukunjan is an Indian expat that was supposedly reported missing by his family back home, and was recently found residing in Bahrain for 15 years 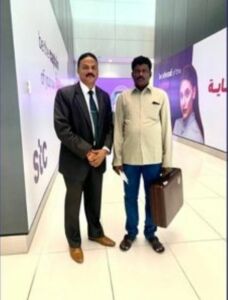 A search was carried out after the father of a 22-year old girl from Kerala was reported missing. She told officials her dad left when she was six years old. As reported by The Daily Tribune, Chandran had left his hometown in Kerala fifteen years ago, and never returned home. His daughter, Anju, had contacted the Bahraini authorities to carry out a search party for her father.

The reasoning behind the dissapearance was unclear, however the family reported facing severe financial struggle for over a decade

The father of two willingly decided to go back ot his family, with support of the Indian Embassary. Chandran finally got a flight back to Kerala and has returned to his family safely.