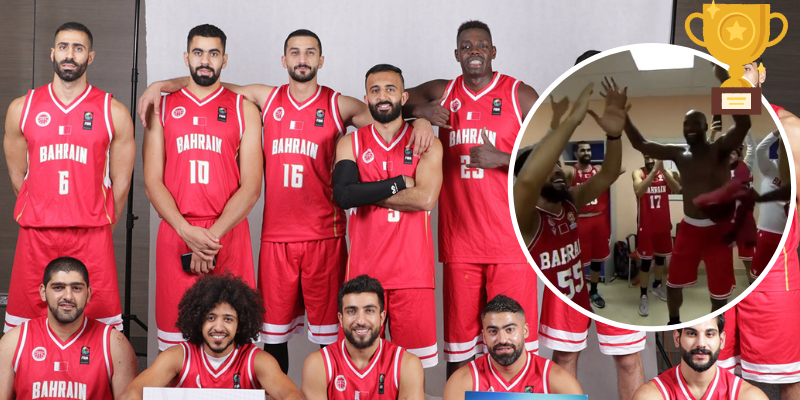 After their 62-51 victory against Kasakhastan, Bahrain qualified for the second round of the FIBA Basketball World Cup 2023

For the first time in history, Bahrain has officially qualified for the World Cup of 2023. The team’s captian Maitham Jameel told the publc in a press conference, that the win is a  “…big achievement for all of us, the players, the coaches.” The captain also said, “we showed we have a big heart. In games like these, it is important to show how big a heart a team has. Also, we did what the coach wanted and we played as a team. Everyone was playing for each other.”