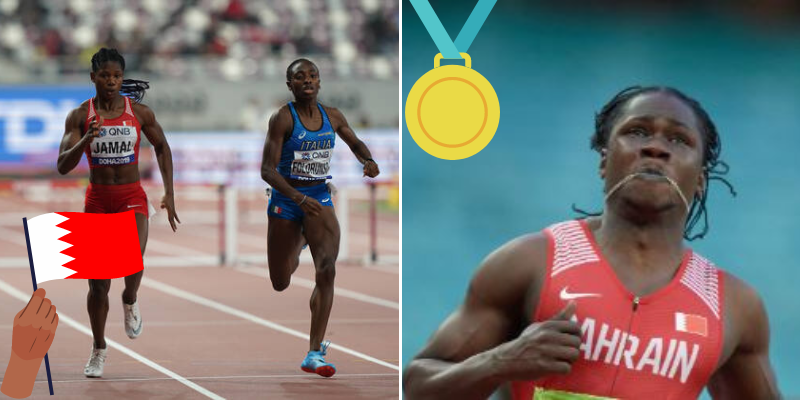 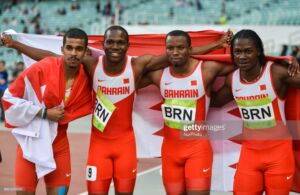 The games are being held in Konya, Turkey with participants from all over the world. Just yesterday, Bahraini track-runners Birhanu Balew and Bontu Rebitu both won the silver and bronze for their 5,000m race.

The opening ceremony for the games took place yesterday in which Bahraini Olympic Comittee’s secretary, Faris Al Kooheji was in attendance. The games challenge atheletes to compete in sports like shootng, judo, weightlifting, cycling and more. Big win for Bahrain!