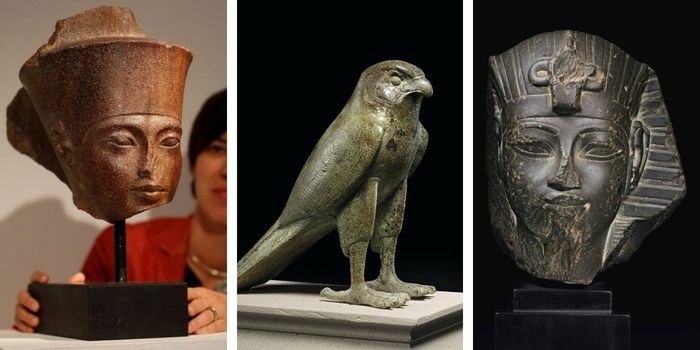 Egypt is the most famous long-standing civilization on earth, dating back more than 7,000 years which puts it on every country’s radar. This is why Egyptian artifacts have been illegally sold throughout history, which is why they are found in the most prestigious museums around the world. 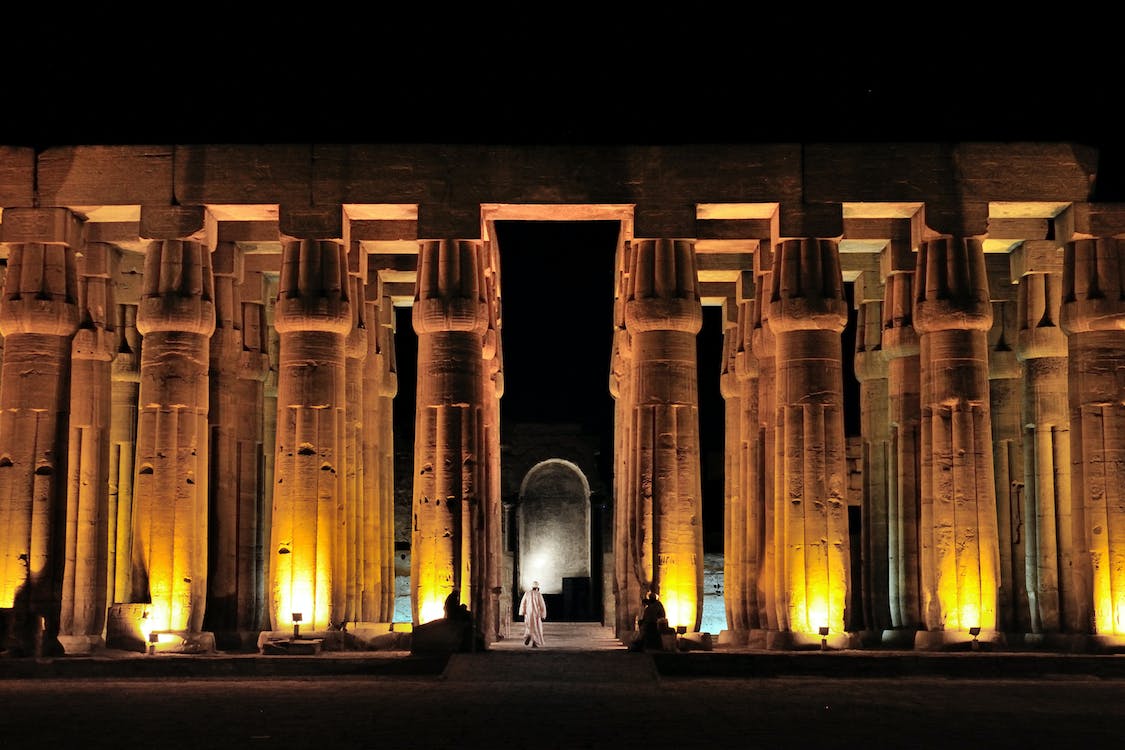 Organizations like Christie’s, the Metropolitan, and the British Museum have been profiting from presenting and trading Egyptian artifacts, and consequently, they have been under fire.

Recently, Zahi Hawass, the previous Minister of Tourism and Antiquities, created a petition on his Instagram account, in hopes to bring back The Rosetta Stone from the British Museum and Dendra Zodiac from the Louvre in Paris. Hawass added that the “presentation of Egyptian artifacts in foreign countries is an example of modern-day colonization”