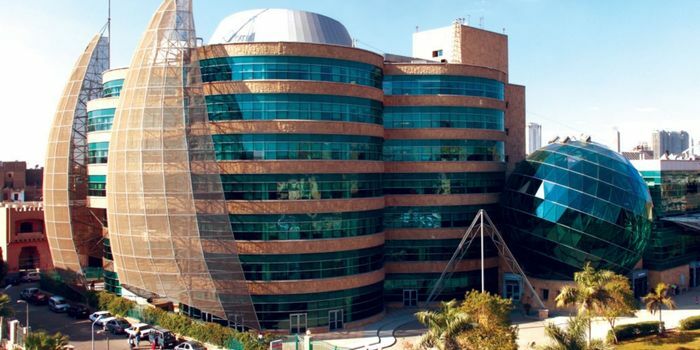 Last December, Children’s Cancer Hospital 57357 was under the threat of closure due to the increase in medication prices and lack of donations. However, true colors of Egyptian were shown. In the last 3 weeks, Egyptians managed to rally up and donate over 250 Million EGP which are $8M. If it wasn’t for donations, the hospital only had 6 months. Now, after donations, the hospital can remain open for more than 3 months. 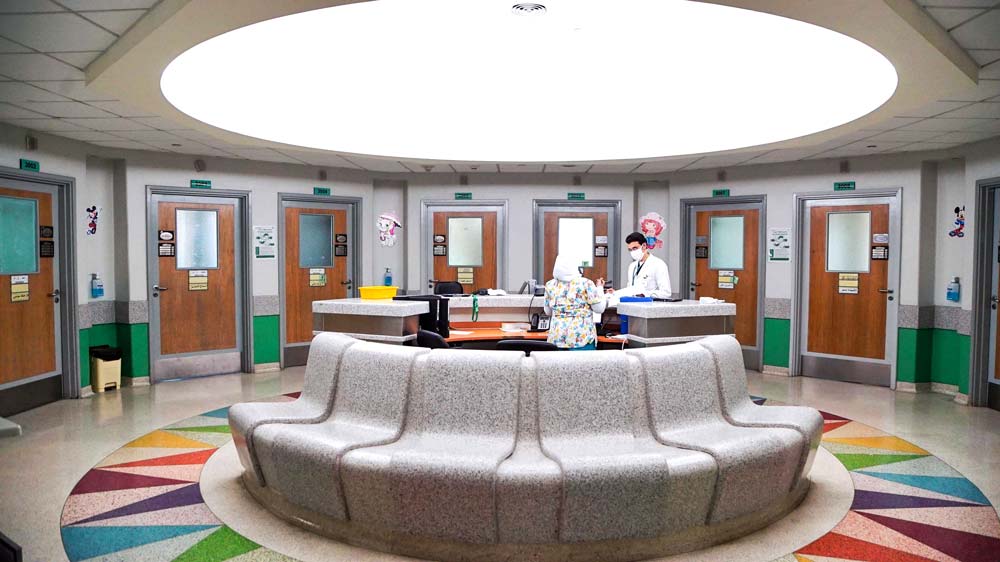 This is the largest amount of donations that the hospital has received in a month, it even broke the record of donations given in Ramadan, a month in which Egyptians usually give to charities.

The hospital currently hosts 320 beds, and is the largest Children’s cancer hospital in Egypt. Moreover, after the Tanta’s branch closure, Tanta’s University president decided to dedicate part of the University’s hospital to help children who have cancer.