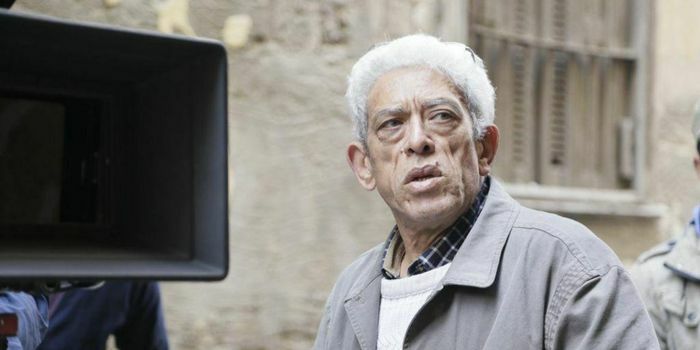 The festival will be screening two of his most influential movies, The Citizen, Informer and Thief and Looking for Sayed Marzouk.

Abdel-Sayed is an internationally renowned director who has established new standards for upcoming directors by introducing realism to Egyptian cinema and by doing so, he changed the entire scene.

Abdel-Sayed confirmed that he won’t be able to attend the festival this year due to health issues but he expressed his gratitude for being honoured by a film festival that he values. 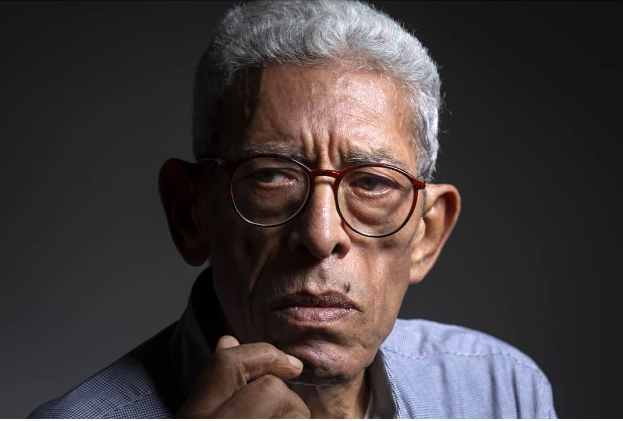 It’s important to note that Abdel-Sayed announced his retirement earlier this year as he cannot make movies “just for entertainment” anymore because viewers have different tastes now and he cannot appeal to them.

Abdel-Sayed’s journey includes very notable movies, two of which he will be honoured for in the Carthage Film Festival

The movie tells the story of Selim, a young man whose car gets stolen. While reporting it at the police station, he runs into an old friend who now works as a detective, and there, they reminisce, and there, Fathy, the detective insists that Selim hires a live-in housekeeper, and Selim’s life changes ever since. 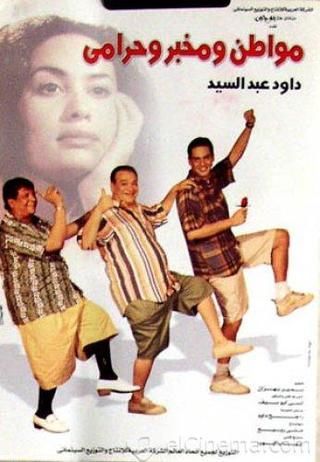 Youssef, a naive and innocent employee wakes up on a day off and goes out, while he’s outside, he meets odd people, a man dressed up as Charlie Chaplin, and the millionaire Sayed Marzouk who is the multi-faceted, odd and contradicting man. 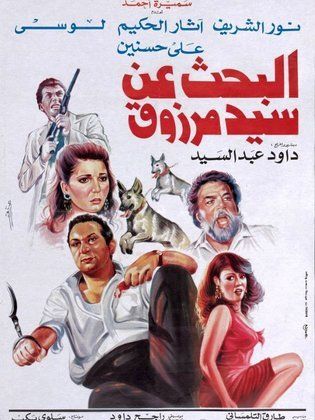