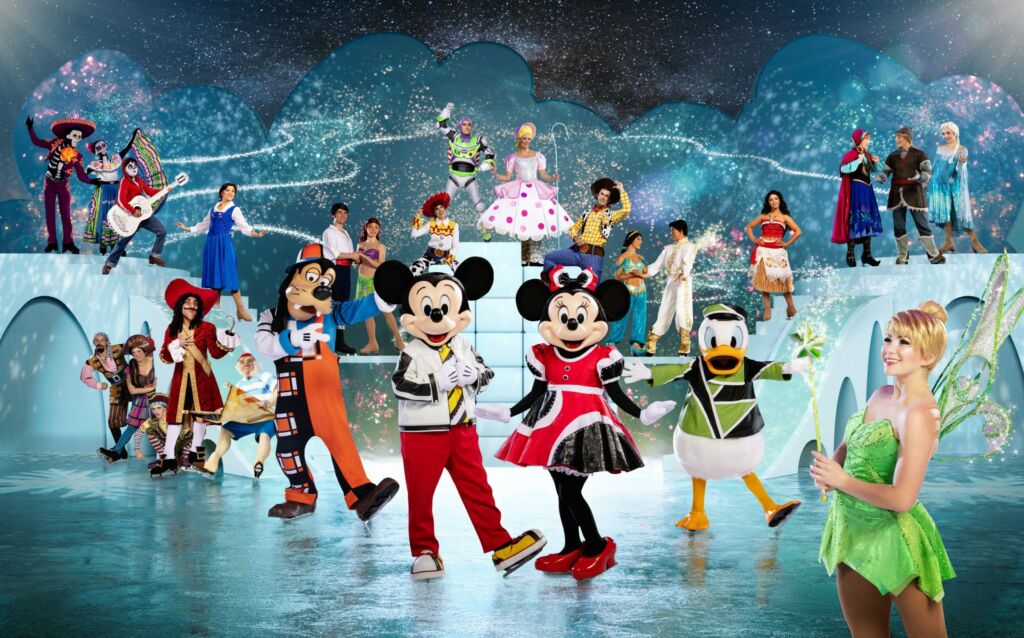 Until they took a 15-year break, Disney on Ice was a mainstay in the childhood recollections of many Egyptian kids.

Now a new generation will get the chance to witness the wonder for themselves.

Throughout the season, “Disney on Ice: Mickey & Friends” has made stops in Saudi Arabia, Kuwait, and the United Arab Emirates.

The cast of the performance includes some of the most adored Disney characters, both old and new, including Mickey, Donald, and Goofy as well as members of the Toy Story, Finding Nemo, Inside Out, and Moana ensembles.

Tickets to ‘Disney on Ice: Mickey & Friends’ will be available to buy starting on October 3rd here.