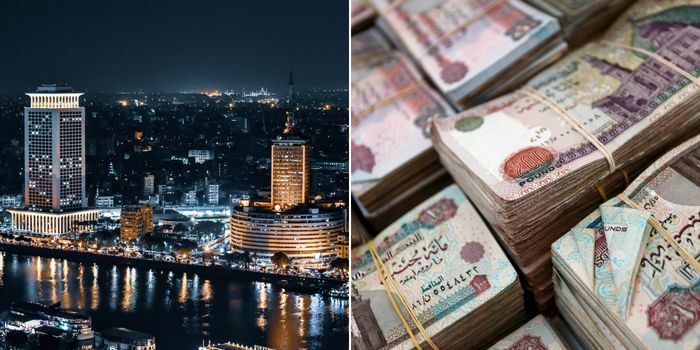 Egyptians were expecting it but now that’s here, it’s unbelievable!

On October 27, the Central Bank of Egypt decided to raise interest rates by 2% so that it remains 13.25% on deposits and 14.25% on loans in hopes to control the rising inflation.

But that’s not the only announcement that shook the country…

EGP22.7 now equals to $1 as the value decreased to the lowest it’s ever been

Egypt has reached an agreement with the IMF to finance $3 billion. Prime Minister Dr. Mostafa Madbouly, said in a press conference, that Egypt’s total funding value is $9 billion, including the $3 billion from the IMF and $1 billion from the The IMF’s Resilience and Sustainability Trust (RST). Egypt also took $5 billion from partner countries.