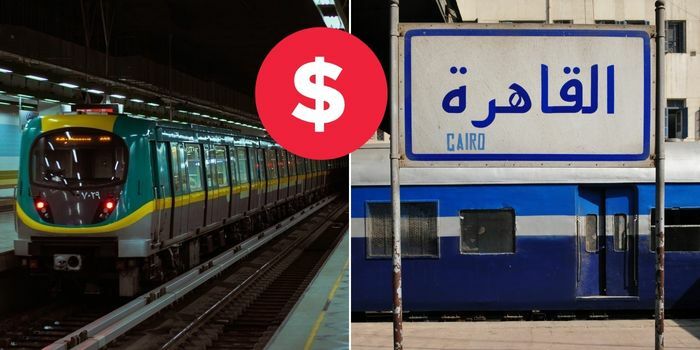 In a televised statement, Egypt’s minister of transport Kamel Al-Wazir stated that metro and train fares will increase by up to 25% by the end of August

Al-Wazir said the increase in ticket prices will help cover the loans taken out to develop the rain system and also offset the rising fuel and repair costs.

The total debt of the railway entity amounted to LE83 billion but the authority still owes LE5 billion to the Ministry of Petroleum and Mineral Resources.

The government initially had plans to raise fares at the beginning of this month but later decided to delay.

Al-Wazir also stated that students and veterans would be exempt from the increase in ticket fares.