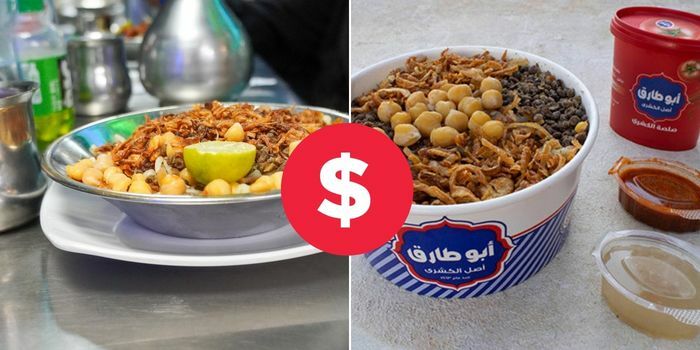 In a Koshary restaurant in Egypt, the locals are enjoying the pasta, rice, and lentil dish that’s topped with spicy tomato salsa and crispy fried onions. It’s the national dish of Egypt, millions consume it every day. But now that costs are on the rise, residents are concerned that the cost-affordable dish might be out of their budgets soon.

Reuters spoke to the locals and reported that “some fear Egypt’s national dish is becoming too costly.”

In the past decade, koshary used to be priced anywhere from EGP3 to EGP7 but that’s not the reality today

Looking at some of the most famous koshary restaurants in Egypt, you will definitely notice the price increase

Upon looking at the menu selection for koshary on El Menus, you’ll see that the smallest plate of koshary EGP15.79.

There is a probability that with the ongoing war in Russia, koshary will become too costly for the average citizen. Why is the war a factor? Simply put, Egypt imports most of its wheat from Russia and Ukraine.