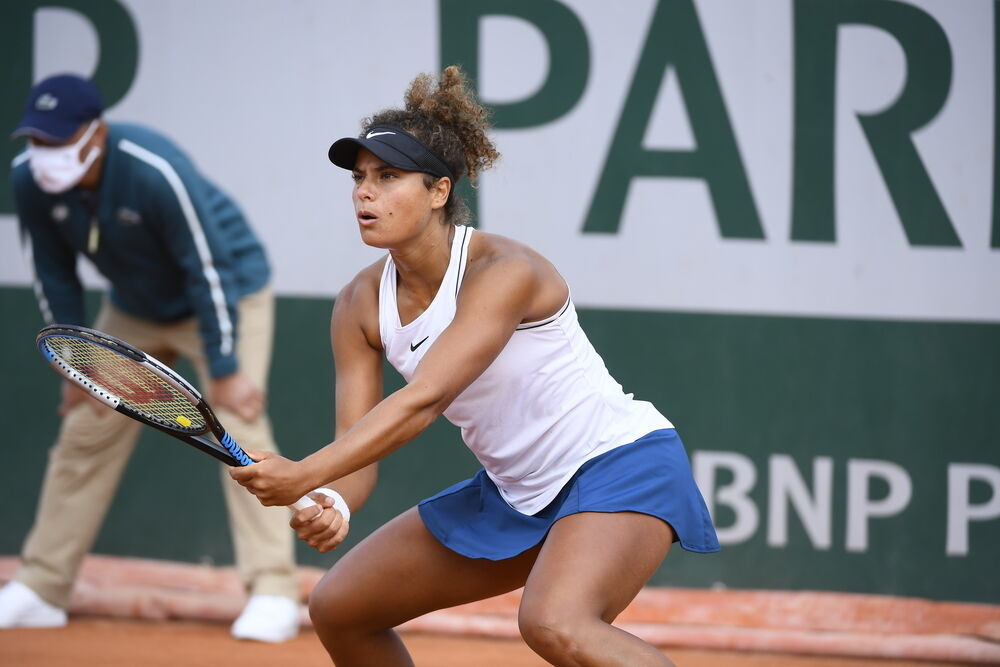 After winning the Parma Ladies Open in Italy, Egypt’s favorite tennis player took home another win back to back.

The No. 7 player in the world, Greek star Maria Sakkari, was defeated by Sherif in the championship match, which ended with a 7-5, 6-3 victory for Sherif.

Sherif reached the finals of the 2021 Winners Open in Cluj-Napoca, Romania, which marked her first victory over a Top 10 player.

This match marked her second WTA finals of her career. At the 2020 French Open, Sherif became the first Egyptian woman to compete in the main draw of a Grand Slam event.