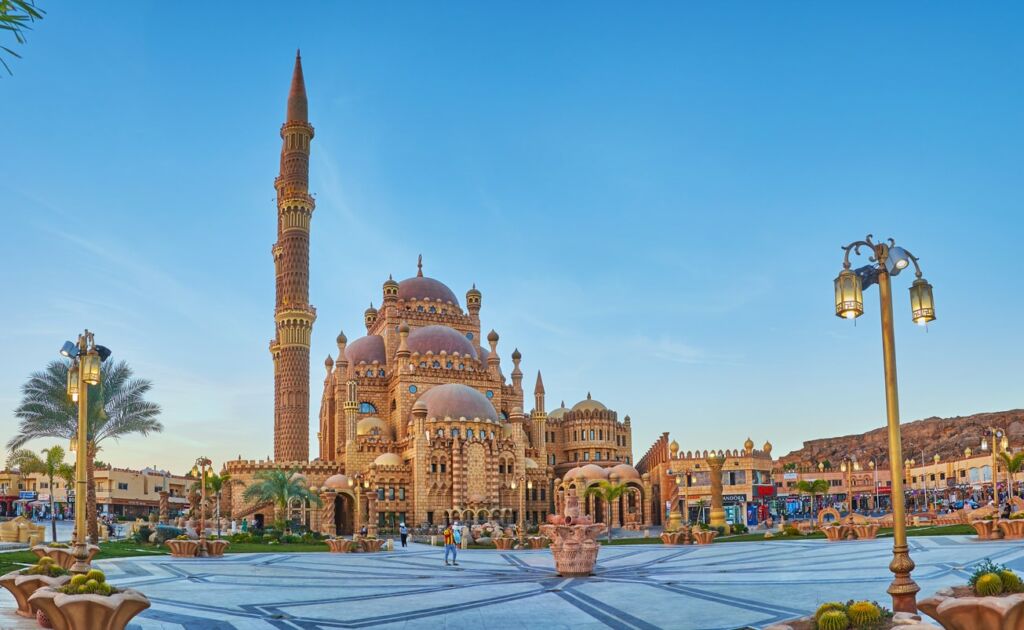 With the debut of a brand-new Arab film festival this December, the shores of Sharm El Sheikh will soon turn into a magnet for artists and filmmakers.

According to the festival’s president Ayman El-Hakim, a number of cultural and artistic activities will be held at the festival throughout the entire year, extending beyond the official round from December 3rd through December 9th.

The Ministry of Culture and the Ebdaa Organization for Cultures and Arts, which is run by famous director of photography Samir Farag, are just two of the cultural organisations working together to make the festival a reality.