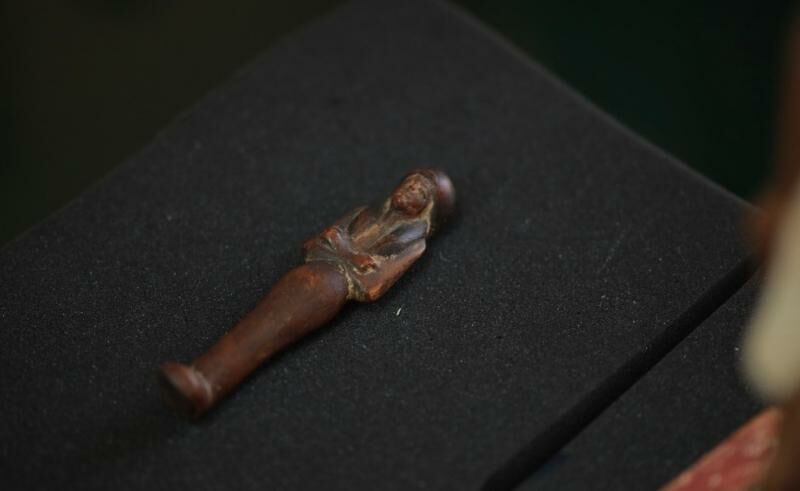 The exhibit’s owner was unable to provide the necessary documentation for the artefacts, thus they were seized and given to Egypt’s Ministry of Tourism and Antiquities’ Repatriation Antiquities Department (RAD).