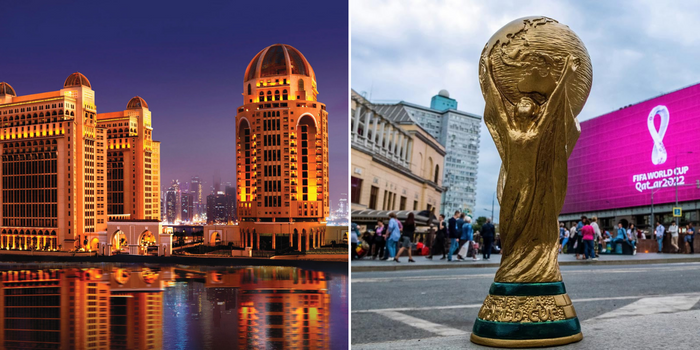 Thousands of hotels in Qatar were previously blocked off from public booking by FIFA 2022 World Cup organizers and are now open for booking, although some properties available for booking are still, surprisingly under construction.

Hotel executives in Qatar have stated that even more rooms will become available in early October, easing the high booking demand. 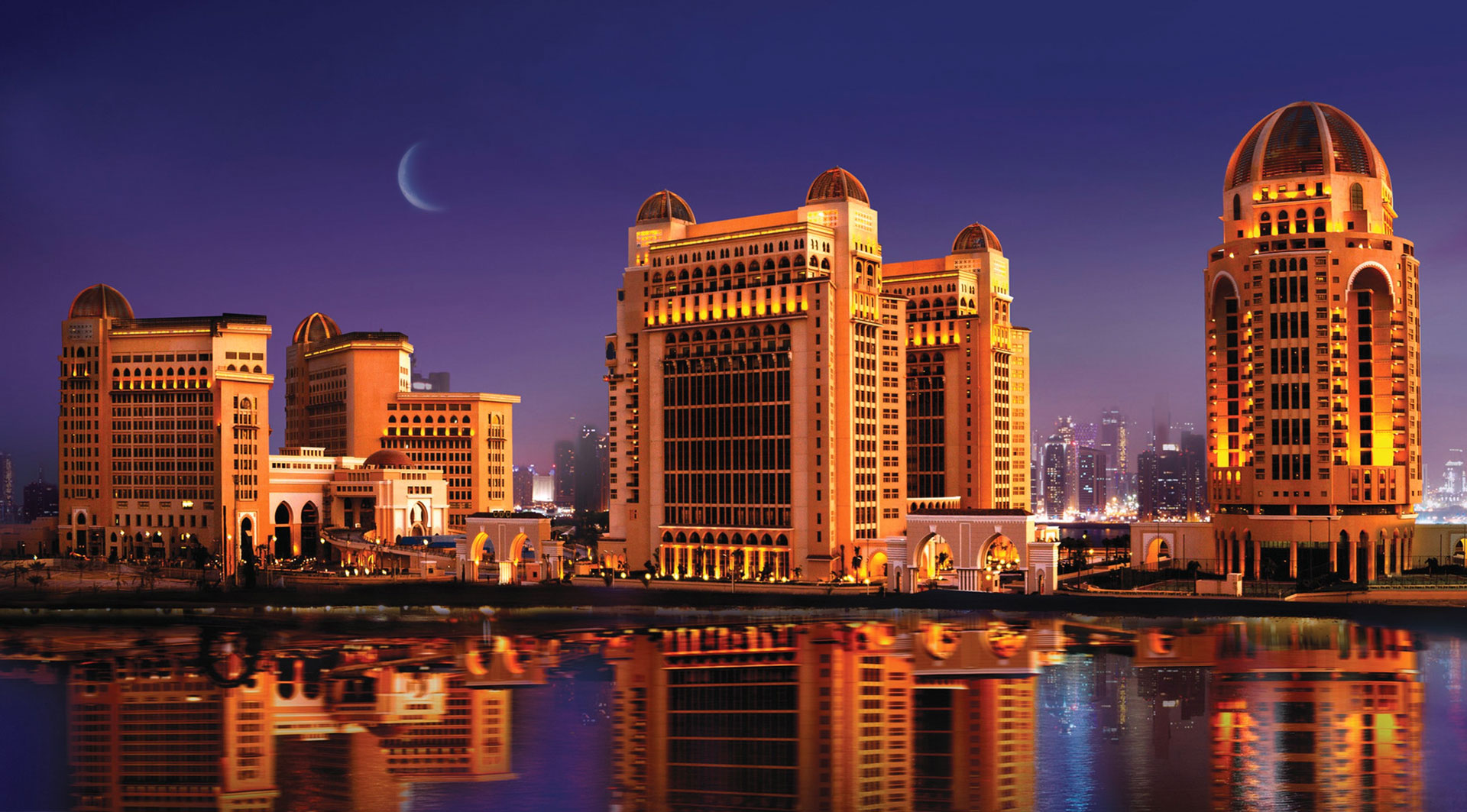 So why were the bookings blocked off?

Qatar’s Supreme Committee and FIFA’s governing body withheld the accommodations in order to prioritize the teams in the competition, sponsors and their guests, officials, royal guests, and fans who booked hospitality packages.

With the World Cup fast approaching and set to begin November 20th, several thousand unallocated rooms are now being released for booking to accommodate the growing number of fans and visitors. 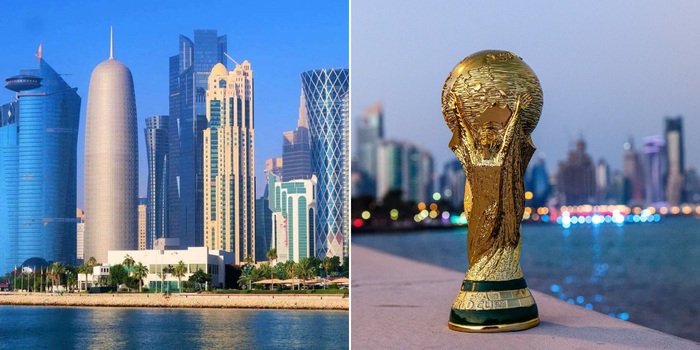 130,000 rooms are going to be available for booking

According to sources, Qatar is on track to providing around 130,000 rooms for the tournament. With 117,000 of of them currently available.

Options will not be limited to hotel rooms but also purpose-built housing, Airbnb type accommodations, tents, and even cruise ships with almost 4,000 cabins. 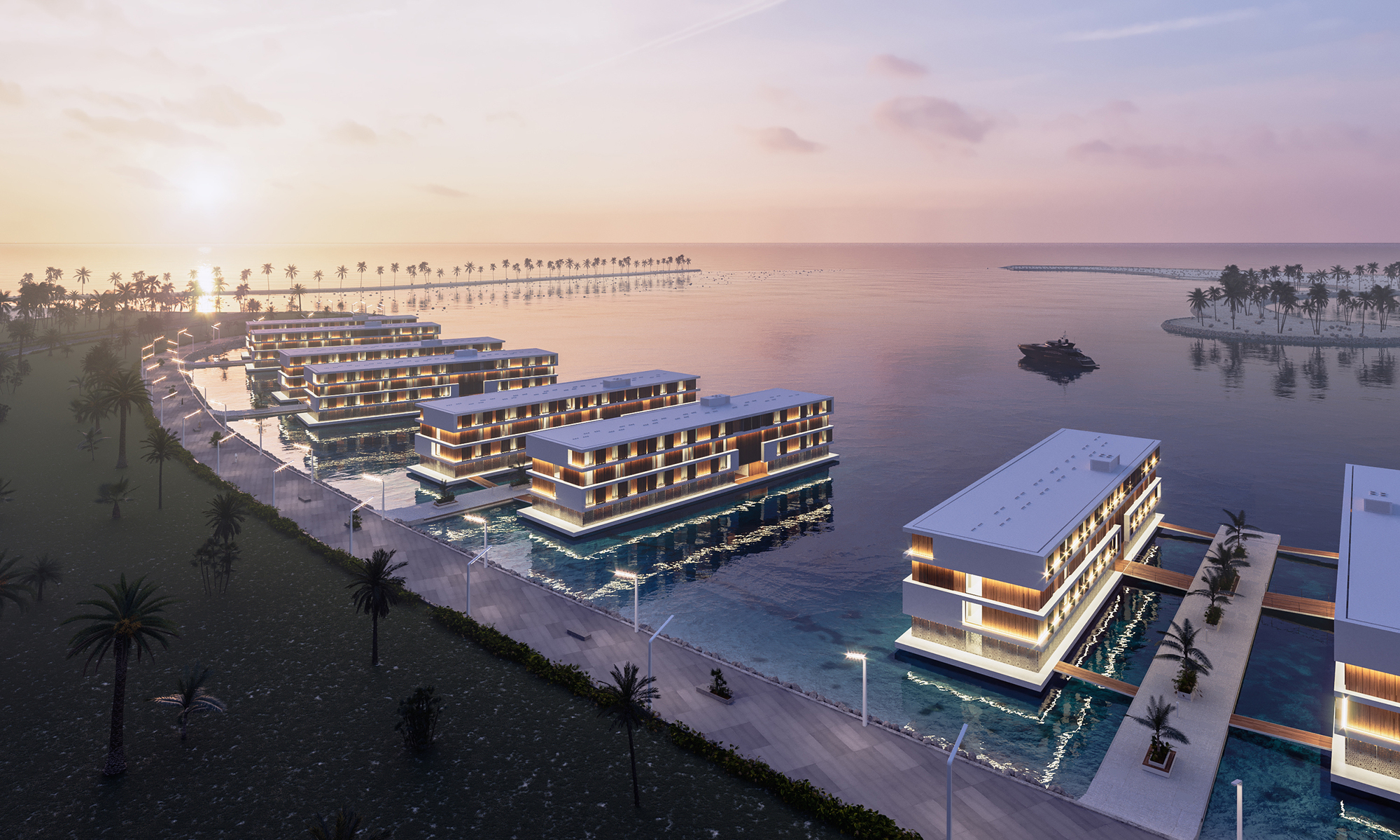 Next: The Qatar World Cup 2022 Stadiums Are Simply Stunning By Night