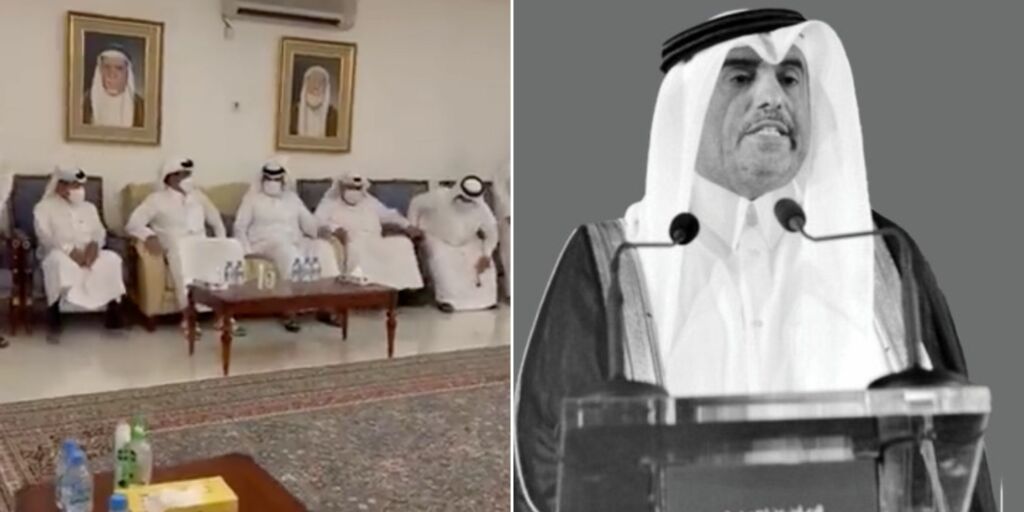 Eng. Hilal bin Jaham al Kuwairi passed away on July 30. So, the Prince of Qatar His Highness Sheikh Tamim attended his funeral to pay tribute. 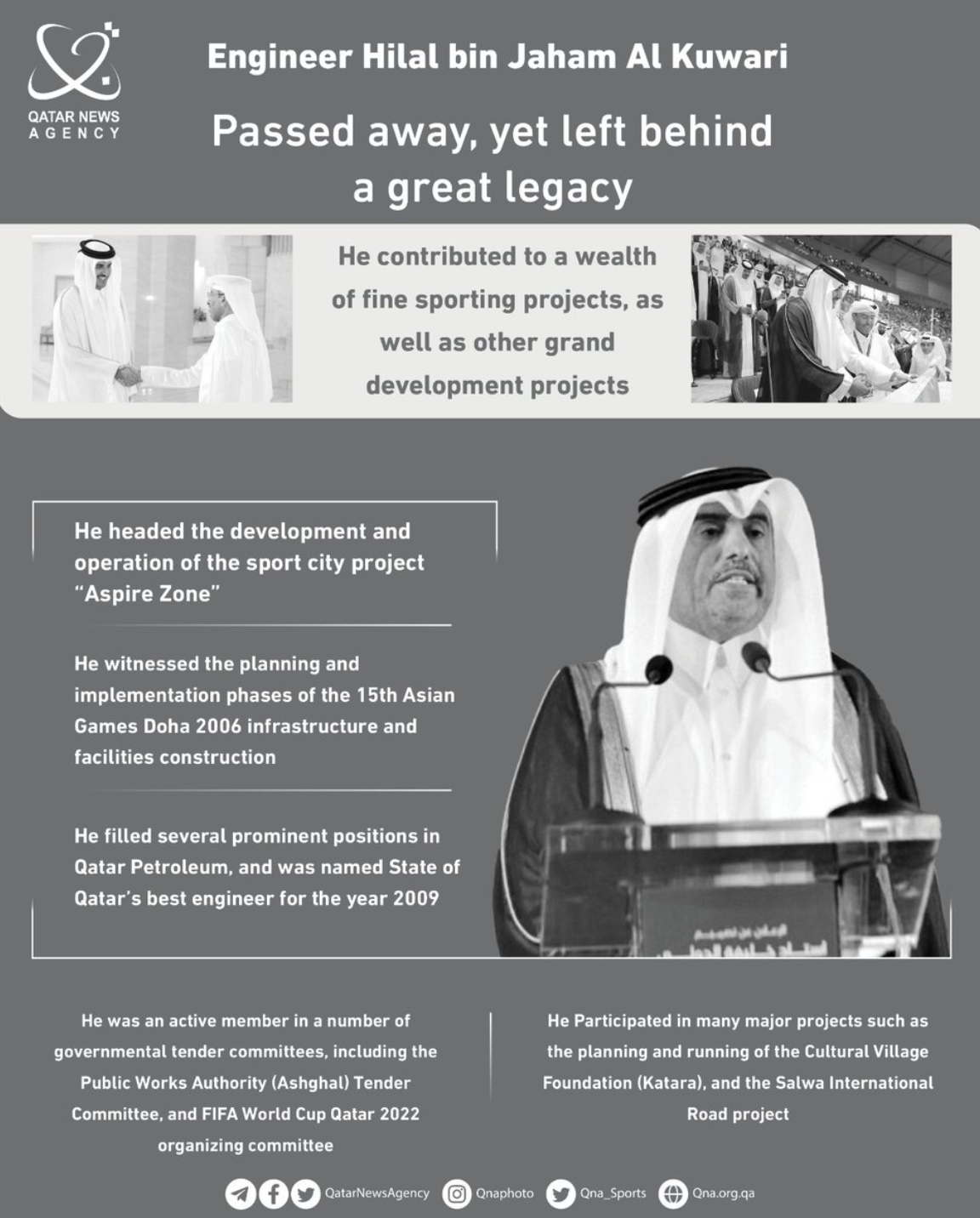