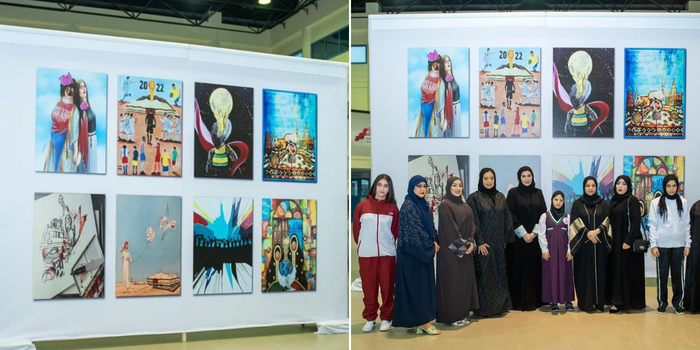 In the presence of her Excellency the Minister of Social Development and Family, Maryam bint Ali bin Nasser Al Misnad, the Qatari Women’s Sports Committee inaugurated an artistic mural by several talented Qatari artists to promote the historic event that is the FIFA World Cup Qatar 2022.

Support for people of determination

The event also welcomed Shafallah Center for Children with Special Needs who got to draw on a special mural as part of their contribution towards promoting and celebration the upcoming FIFA World Cup Qatar 2022. 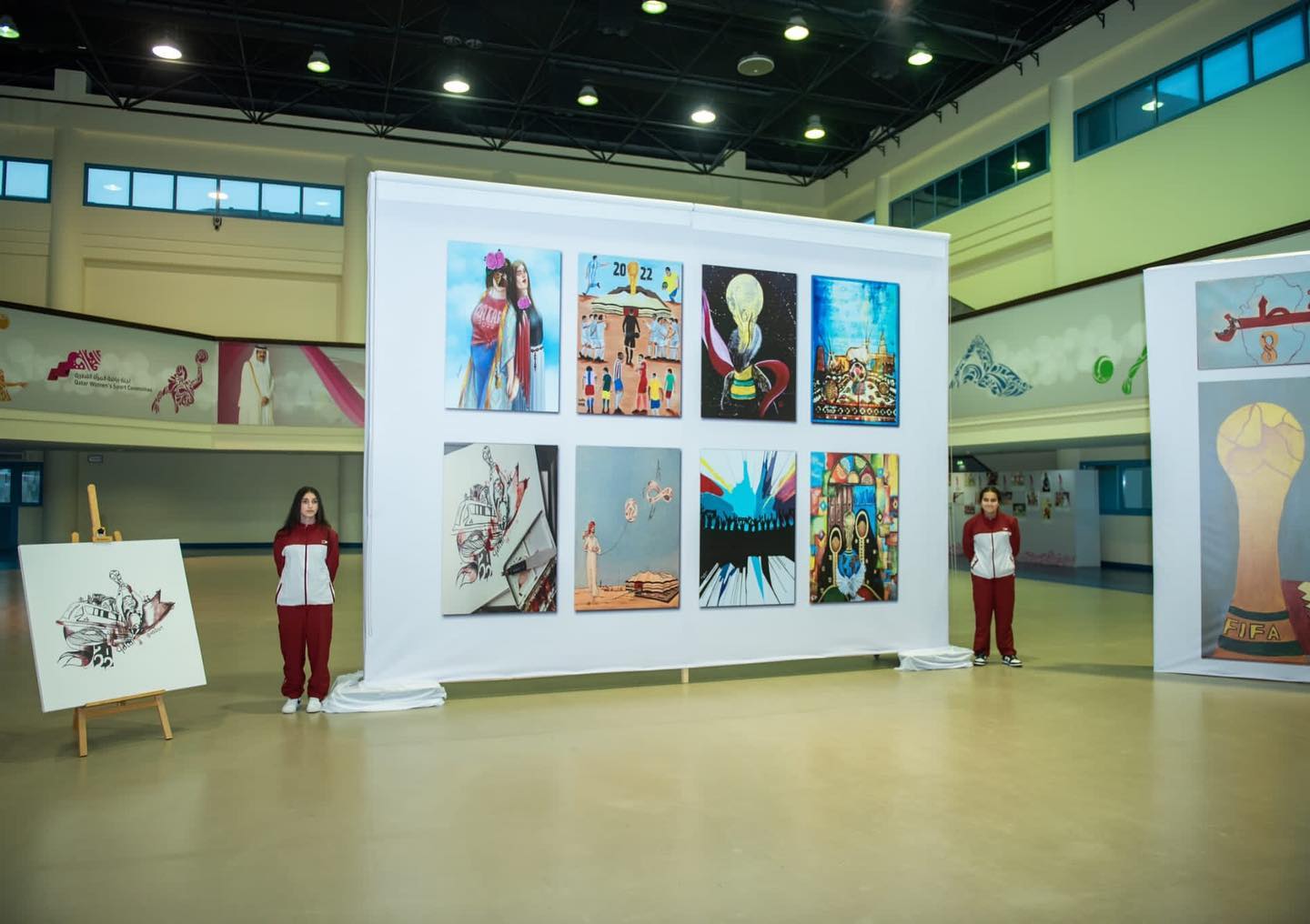 A celebration of Qatari women artists 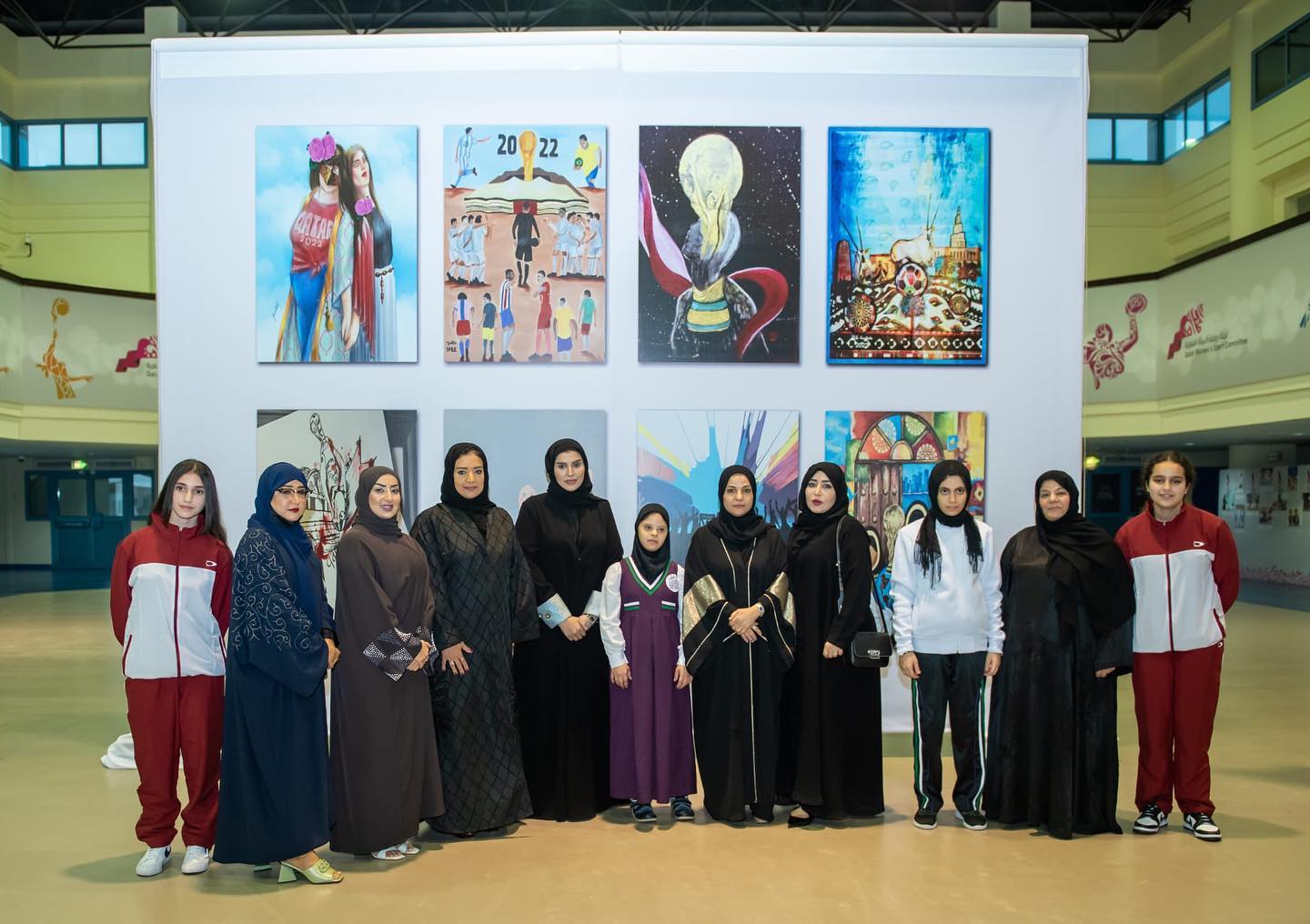 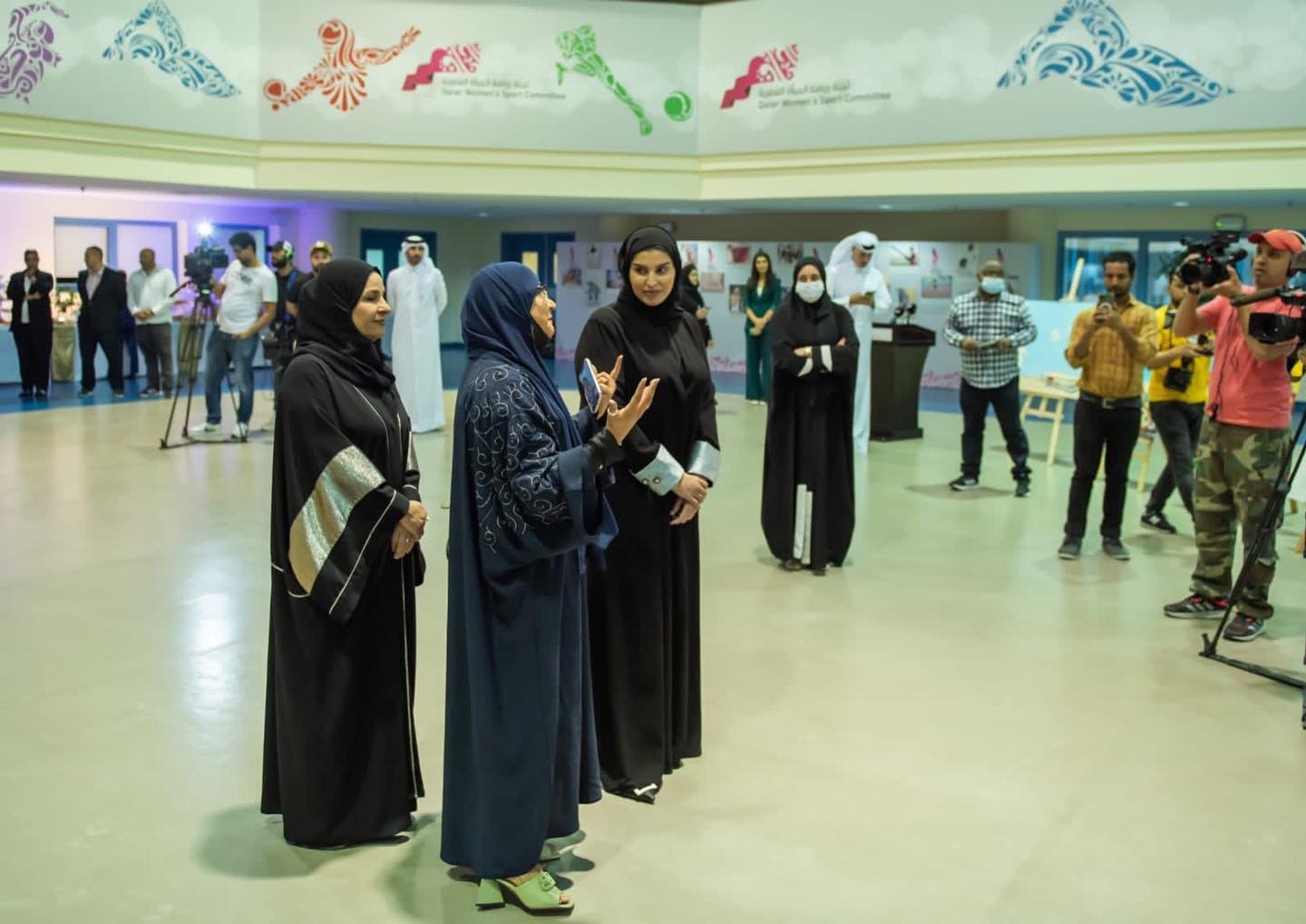 Next: Qatar Issues Stern Response Towards Danish Kit Supplier’s Protest Against The Region