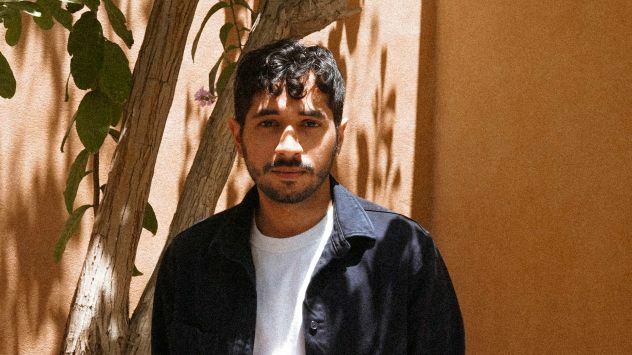 As it joins the list of contenders for the prestigious Academy Awards in the category of Documentary Short Subject, Majid Al Remaihi’s “And Then They Burn The Sea” movie may add yet another prize to its list.

The film carefully considers how art may act as a means of analysing how the filmmaker individually responds with “institutionalised living” in the Gulf in the twenty-first century.

In “And Then They Burn the Sea,” Al-Remaihi recounts the hardship of witnessing his mother progressively lose her memory.

In addition to winning the top prize in the fiction and documentary international competition at the Vienna Shorts Film Festival, the 13-minute short film also earned nominations for the European Film Award and Austrian Film Award.