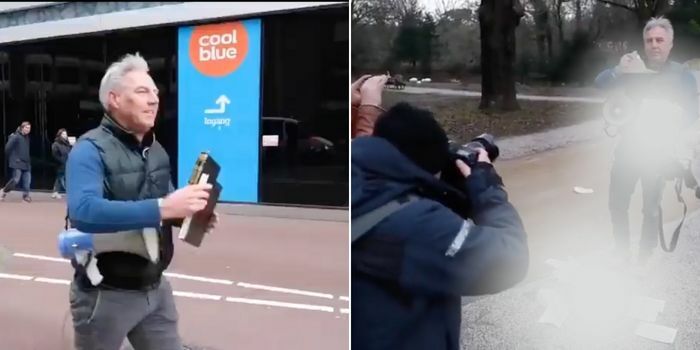 Qatar responded to the second Islamophobic incident to occur in Europe this week.

Statement : Qatar condemns and denounces the Dutch authorities’ permission to tear up a copy of the Holy Quran in The Hague#MOFAQatar pic.twitter.com/6UzPjbxkh2

Qatar’s Ministry of Foreign Affairs stated in a statement on Tuesday that repeated violations of the Holy Quran under the guise of free speech incite “hatred and violence, threatens the values of peaceful coexistence, and reveals abhorrent double standards.”

The far-right Dutch politician of the Islamophobic group Patriotic Europeans Against the Islamisation of the West (Pegida), took to the streets of The Hague in the Netherlands and proceeded to destroy the Quran.