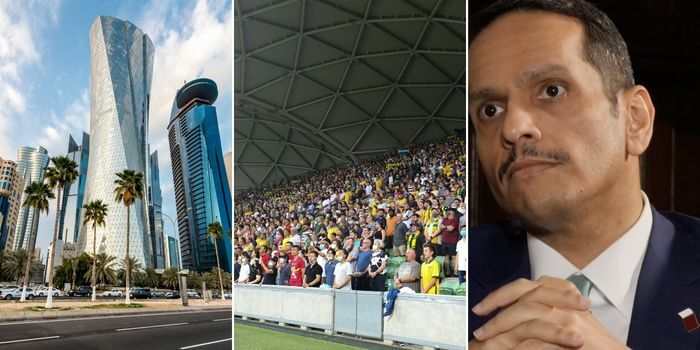 It’s been the question on everyone’s mind when Qatar stated that it will be the land of tolerance, accepting those from the LGBTQ+ community and general public displays of affection (PDA).

Minister Sheikh Mohammed Al Thani stated that people of the same gender will not be in trouble with authorities if they held hands in public and the same applies to couples of the opposite gender. He also explained that fans still must abide by the laws and the norms of the country.

“Well, I can invite you for a walk and hold your hand. You will not be arrested” the minister said.

There you have it, folks, a clear answer!