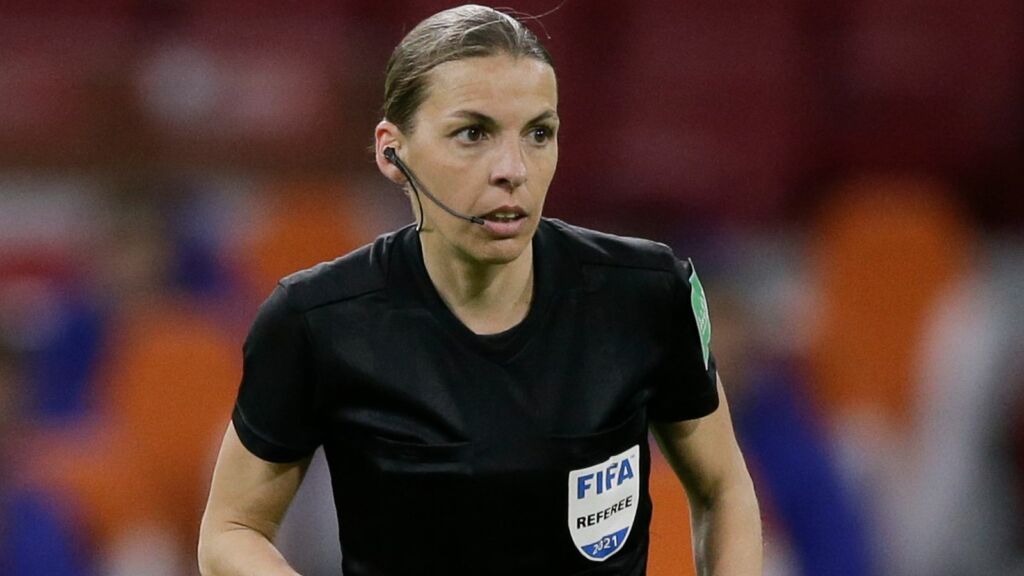 The 2022 World Cup will include female referees for the first time at a major men’s international tournament, with Michael Oliver and Anthony Taylor also selected to officiate.

This is the first time female referees are participating in the World Cup, making the Qatar edition already special in its own right

They are in a pool of 36 referees listed for Qatar — the rest are all men. So who are these three female referees?

Frappart has led the way in Europe, becoming the first female to referee a Champions League match and European Qualifier in recent years, and has also taken charge of games in Ligue 1.

Rwandan Salima Mukansanga became the first woman to referee a match at the Africa Cup on Nations earlier this year.

Yamashita comes from Japan, and was the first woman referee to take charge of an AFC Champions League match earlier this year.

They will also be joined by their female assistant referees, Neuza Back (Brazil), Kathryn Nesbitt (USA) and Karen Diaz Medina (Mexico).

Chairman of the FIFA Referees Committee, Pierluigi Collina said: “This concludes a long process that began several years ago with the deployment of female referees at FIFA men’s junior and senior tournaments.