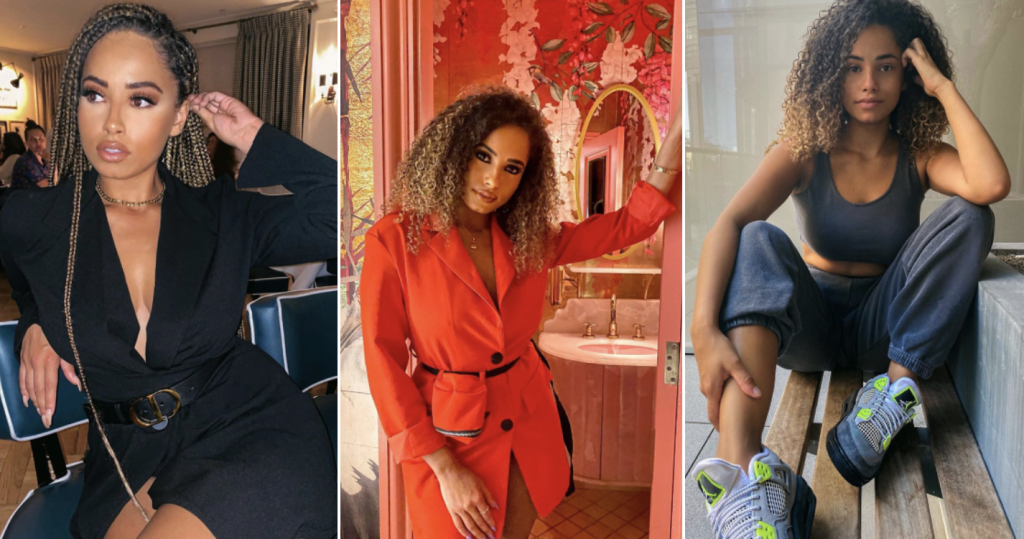 Love Island winner Amber Gill says she was offered AED290,000 to come and spend a couple of days in Dubai.

Amber was the winner of Love Island Season 5, alongside Irishman Greg O’Shea. The matchmaking reality show wrapped up in August 2019, and although her relationship with Greg has sizzled, the star holds her fan’s attention thanks to her YouTube channel which talks everything from beauty and workouts to relationships.

But now she’s making headlines for other reasons.

The Love Island star joined BBC Radio 1Xtra’s ‘Slide Into My Podcast’, an hour long show that talks about what REALLY goes down in IG DMs and Amber revealed she was offered a whopping AED290,000 to spend three days in Dubai. She said the offer came on DMs, and when she declined, the man who offered her the sum continued to raise the figure.

“I actually accepted the message, not because I was gonna accept the offer, but because I couldn’t see what it was” 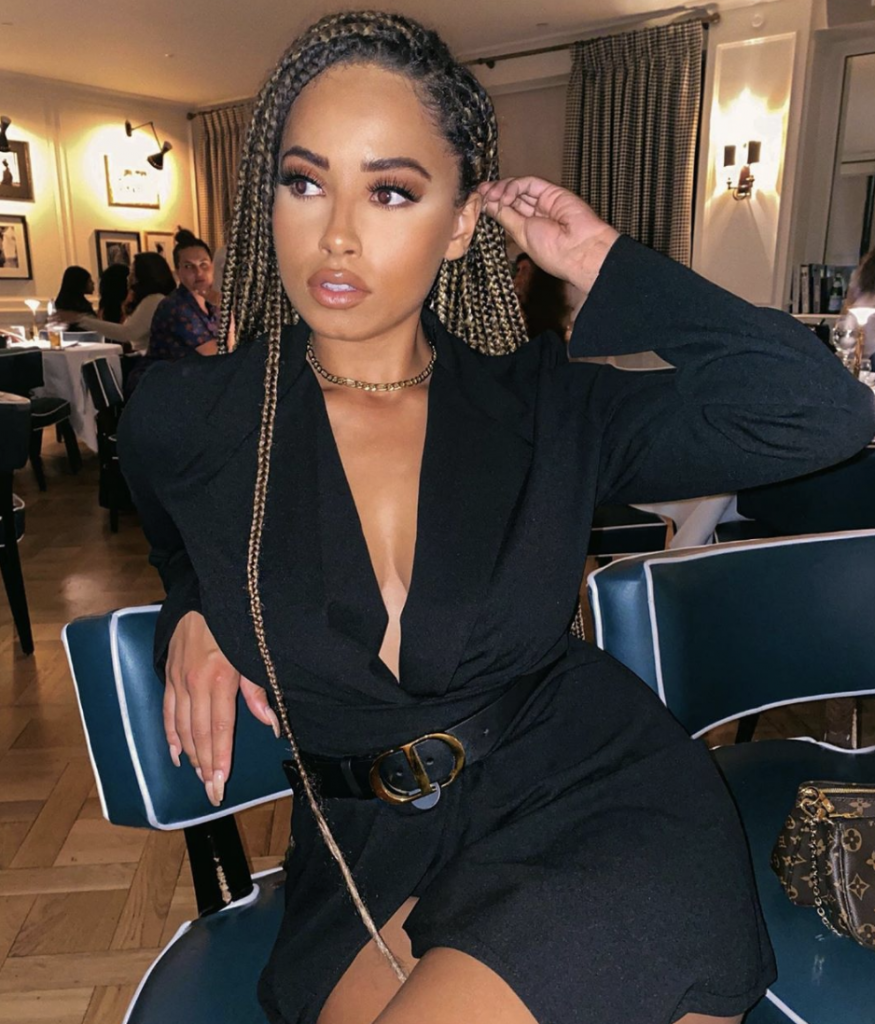 “I was like, ‘wait, somebody would pay like 60 grand for me to go and spend three days with them?’…”I think it was like Dubai or something like that. Madness. So I took the message. But I never replied to the person.” 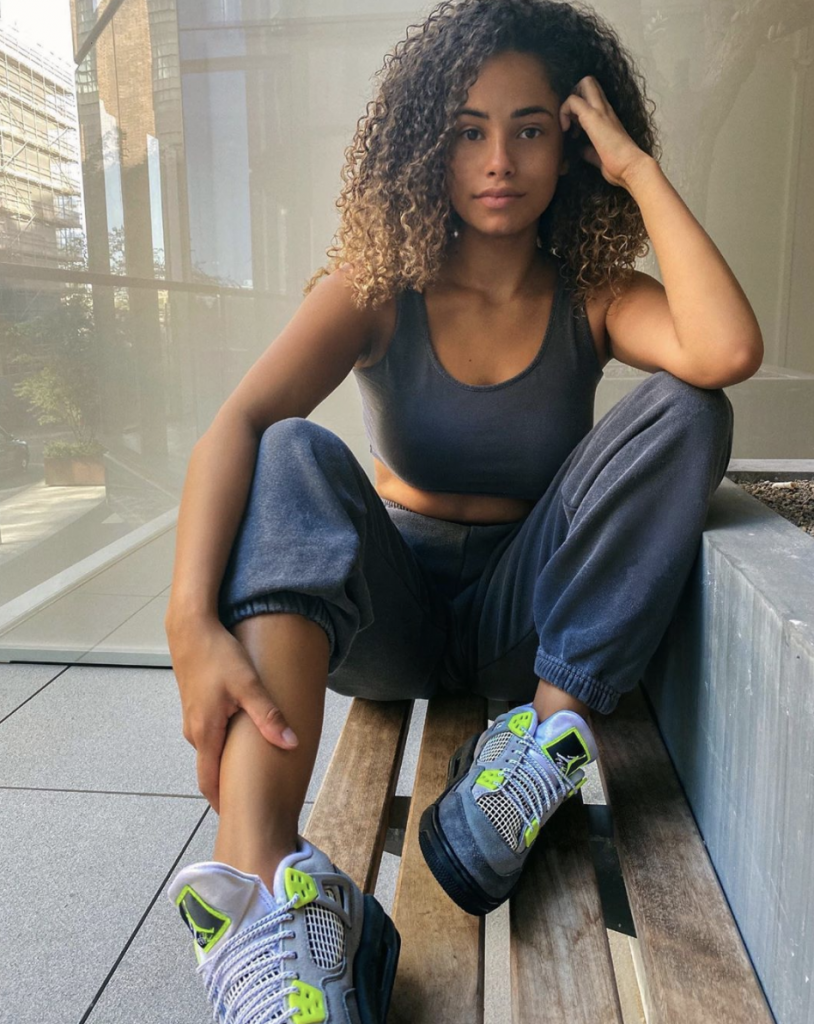 Listen To The Lovin Daily: The UAE Records A Huge Jump In Recoveries In Just 24 Hours