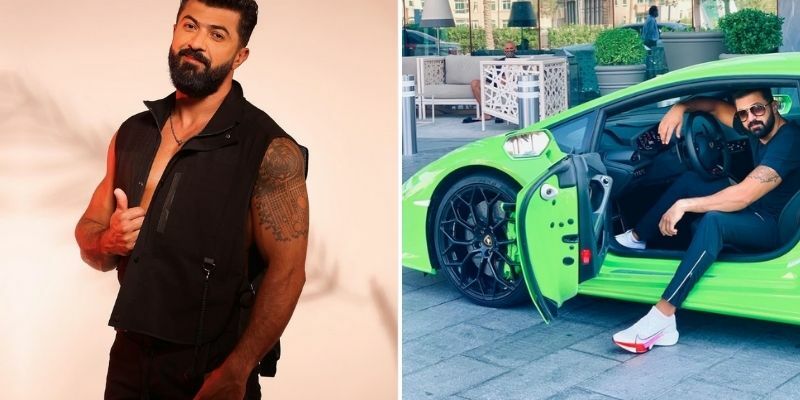 With over 7 million followers on Instagram and music videos that get about 90 million + hits on YouTube, Iraqi singer-composer Saif Nabeel is, without a doubt, the ‘it boy’ of Arab music right now.

Let’s get to know him a little bit more since we’ll probably be hearing more and more about him in the days and months to come.

1. He recently just got granted the UAE Golden Visa and lives between Dubai-Lebanon

Pretty sweet deal since this singer is constantly performing in spots around the UAE!

And at the time this article was written, the song released in May 2021, already has over 90 million views on YouTube.

The young artist has already been a judge on Iraq idol with a career spanning years and years, and he’s just getting started.

One look through the singer’s IG feed and it’s pretty evident he has a knack for beautiful cars, who wouldn’t be if you were surrounded with the options of vehicles at his disposal?

Vintage cars, supercars, you name it- he’s probably ridden it.

BONUS fact: He appeared on the Middle Eastern version of Carpool Karaoke with host Wissam Breidy

For more updates on this Iraqi living legend, find his IG account here