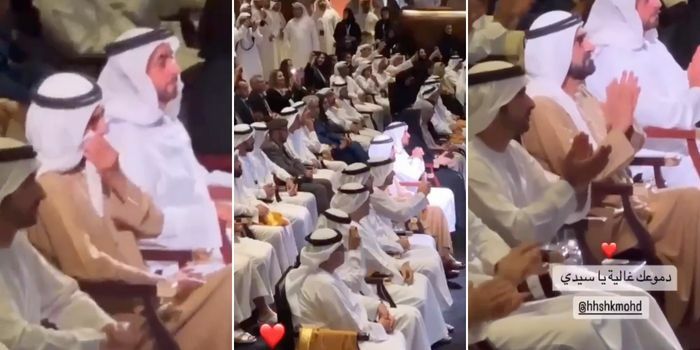 This year, the final event in Dubai was as moving as ever when HH Sheikh Mohammed bin Rashid Al Maktoum Vice President and Prime Minister of the UAE and Ruler of Dubai was moved to tears at the Dubai event during the reading of the previous winner, Moroccan Mariam Amjoun, when she recited a part of his book, ‘My Story’, which is dedicated to his mother.

“Leader with sympathy can feel what other human feel and struggle”

This year’s winner was a 7-year-old Syrian girl, Sham Al-Bakour who survived a missile attack in Aleppo in 2015. Her father was killed in the incident, Sham and her mother survived

Syria is civilization, language and culture… Syria is science, scholars and history. 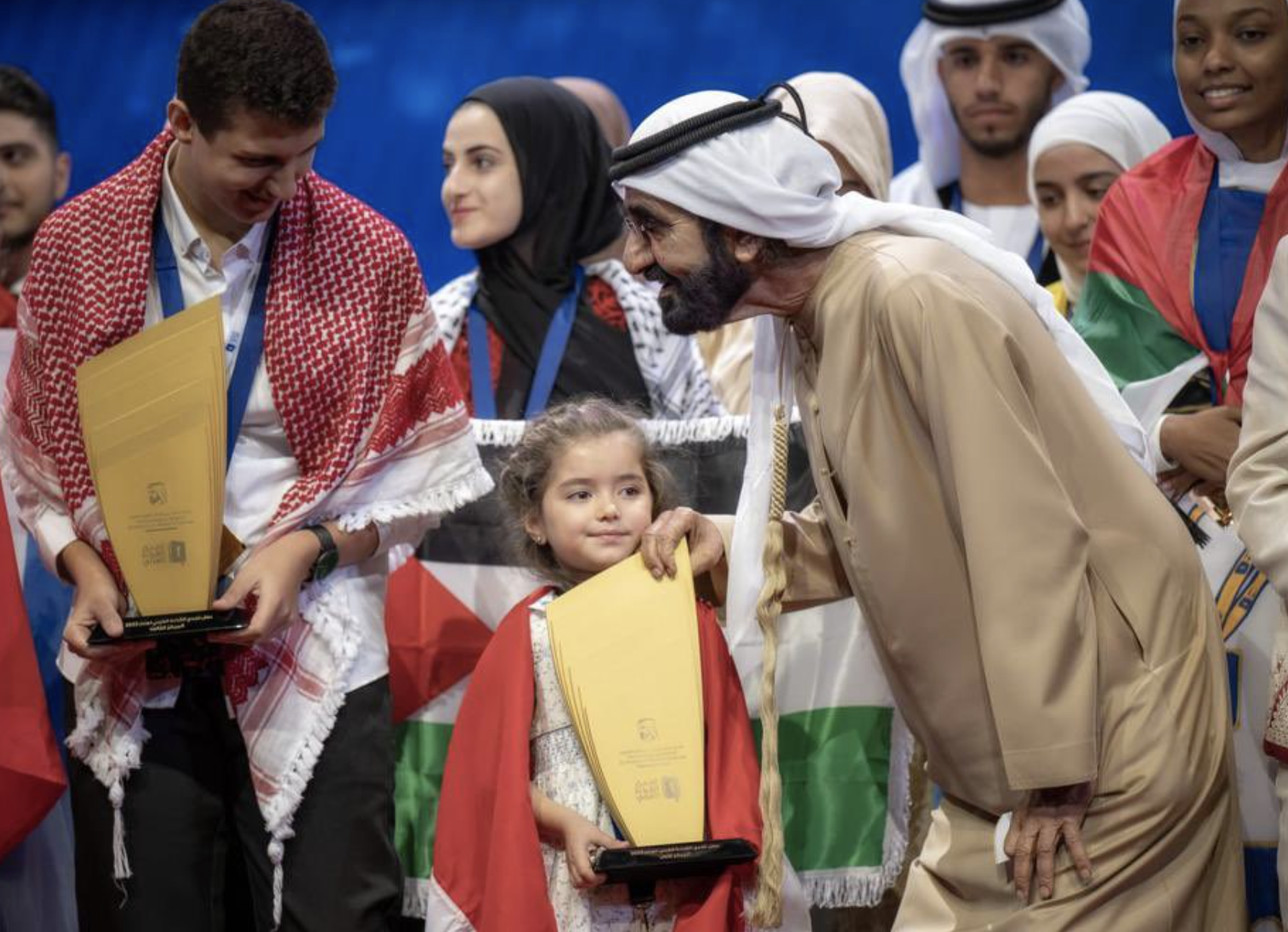 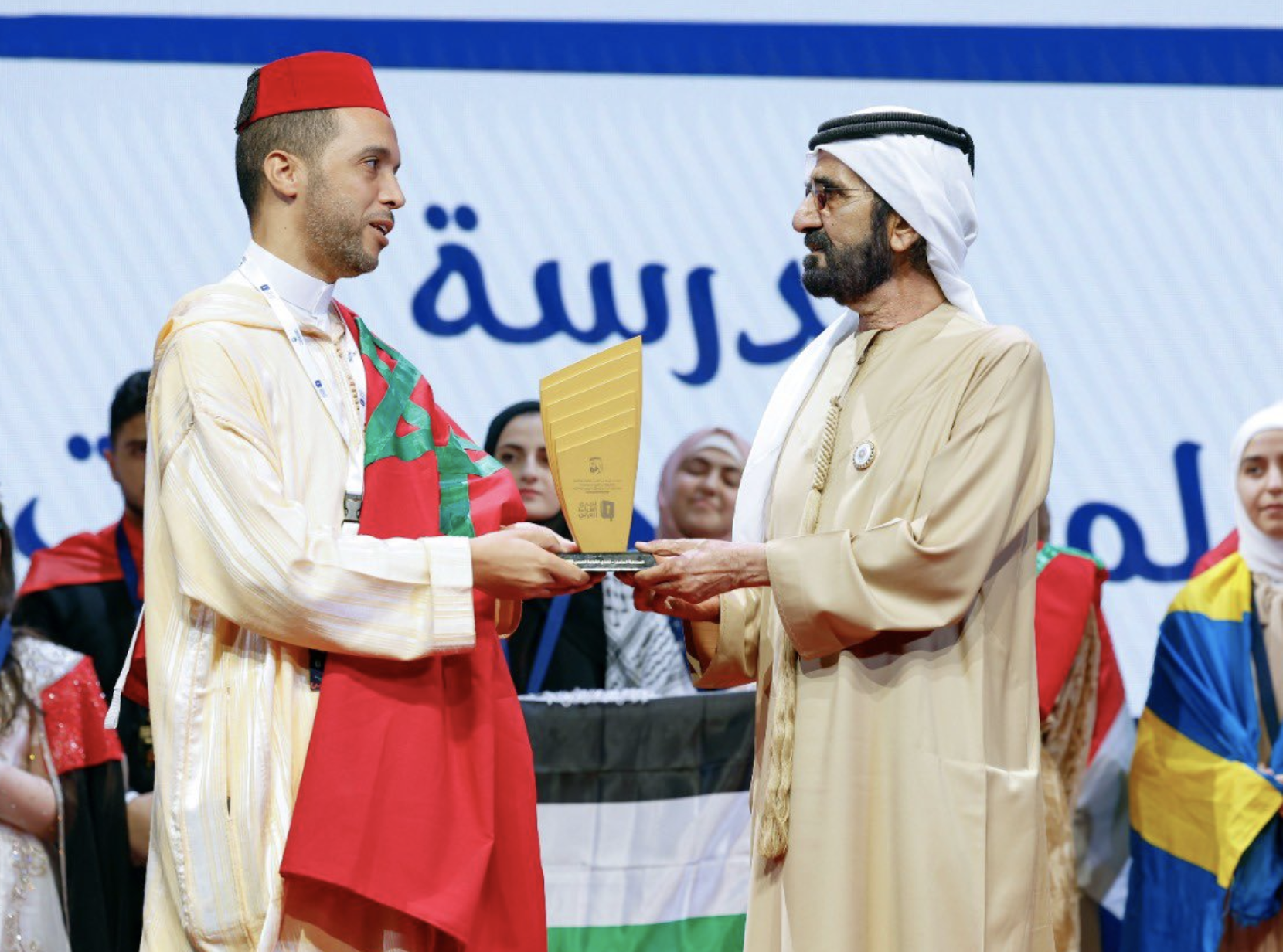 Watch next: The UAE’s First Casino Is Coming In 2026