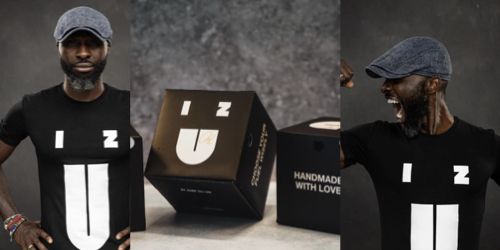 Popular chef influencer, Izu Ani, is coming up with something new and exciting and has shared a little bit about it on his social media.

The Nigerian-born, London-raised chef - who is now based in Dubai - is bringing his take on concept burgers to Dubai

He shared a post on his social media stating that he "wanted to make juicy, tasty burgers, with clean, conscious ingredients so that we can trust in what we are putting into our bodies".

Chef Izu Ani began his career in London and then moved to France for six years. In 2010,  he moved to Dubai and after working for a couple of award-winning restaurants, launched his own creative management agency that focused on the food and beverage industry.

Ever since, he has become a leading expert in the industry

Through the agency, he's launched many popular dining concepts and has gained a massive following, including the support of His Higness, Sheikh Hamdan bin Mohammed, Crown Prince of Dubai, himself!

Looking forward to what he is bringing next!