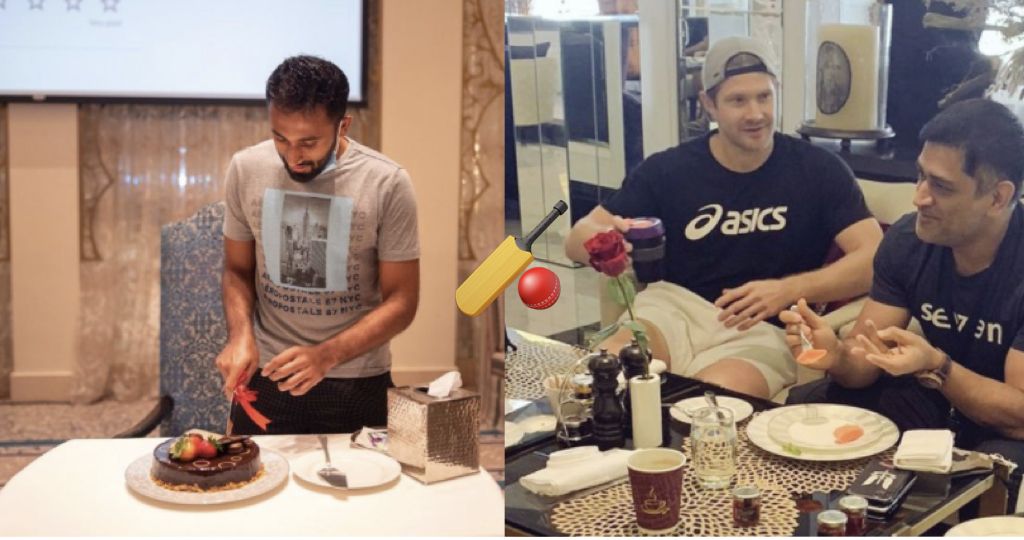 The Indian Premier League (IPL) 2020 is just around the corner (and it is taking place in the UAE!) and the teams are already here, ready to train.

All players and support staff had to remain quarantined for a six-day period in Dubai and the teams in Abu Dhabi will have to complete a 14-day quarantine period.

And as players step out of isolation, they were seen dining together.

Chennai Super Kings shared a picture of MS Dhoni and Shane Watson dining together on Twitter.