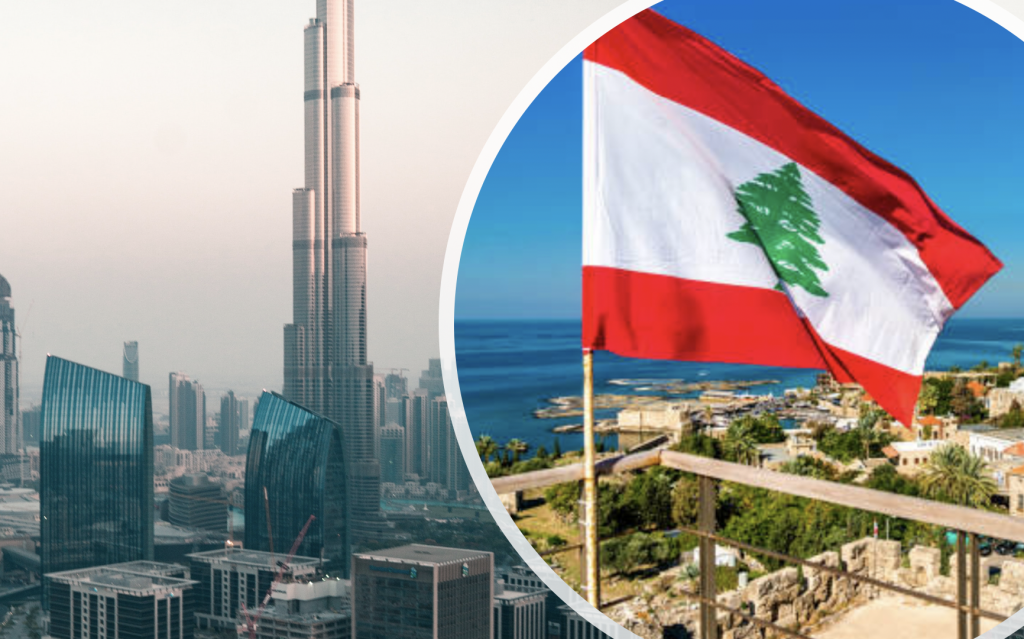 Alarming messages have been doing rounds on WhatsApp groups and social media chat rooms of the UAE suspending visas for Lebanese nationals, and 12 other nationalities but these circulating alerts are nothing but exaggerated rumours.

After reaching out to the Dubai Media Office, we can confirm that there is no truth to this news as local authorities have denied all such assertions.

The viral WhatsApp messages claim that the UAE has stopped all tourist visas for Lebanese citizens with immediate effect, until further notice: 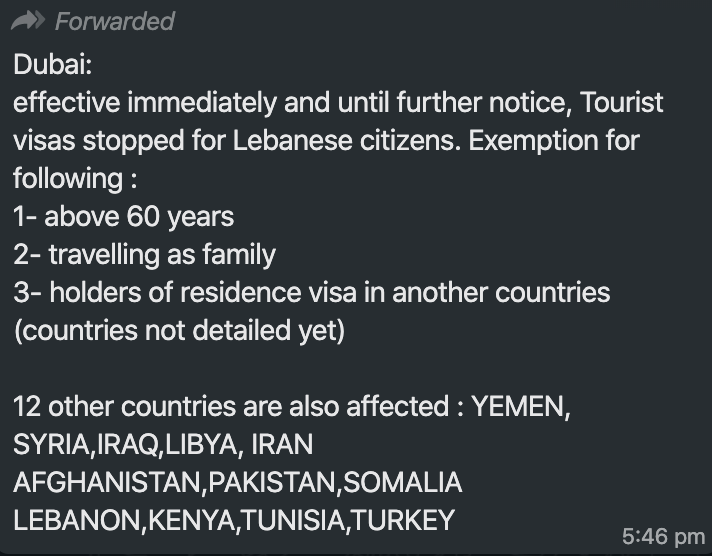 Specific entities, such as Dubai Airport Freezone and others have reportedly denied entry permits, including employment and visit visas to certain nationalities

…But this would NOT affect all individuals from the 13 countries listed below:

This decision could have been taken in light of COVID-19 precautions in a bid to curb the risk of a second wave from hitting the country.