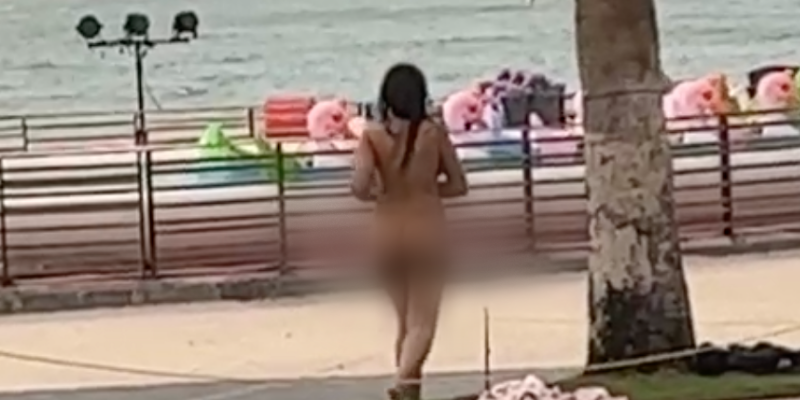 Footage of another nude person in Dubai is being wildly shared.

It’s unclear if the two incidents are related.

On Friday, January 21, footage of a naked man lashing out at a security man in JBR, Dubai was being wildly shared. The man fled the scene before authorities reached.

The man in question then caused disruption at a traffic signal by attacking delivery drivers and other images show him laying flat on the road.

A reminder that public nudity is considered a lewd act in Dubai which is punishable by law. 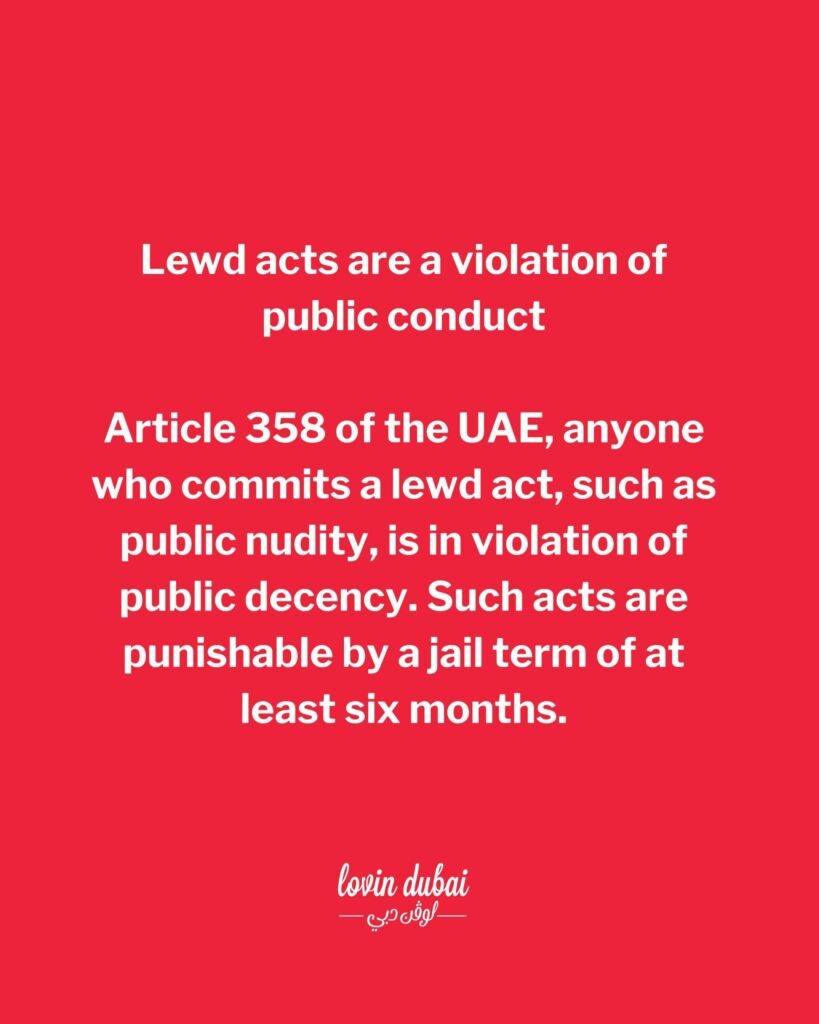 Authorities have made a statement on the chaos: “Investigations showed that he suffers from severe mental disorders”.

If you are suffering from mental health issues, contact Lighthouse Arabia (043802088)