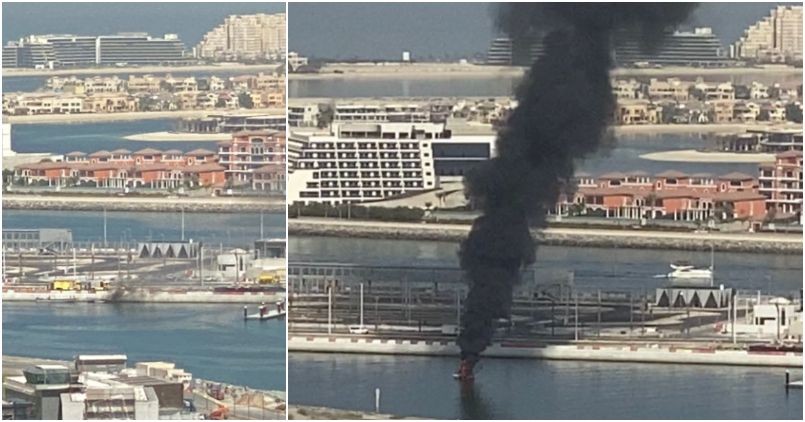 Early morning on Friday, October 2, residents residing around Dubai Marina, Jumeirah Beach Residence and JLT woke up to enormous plumes of thick black smoke coming from the JBR direction, near Skydive Dubai around 9am.

The heavy smoke was a result of a boat fire in Dubai Marina. 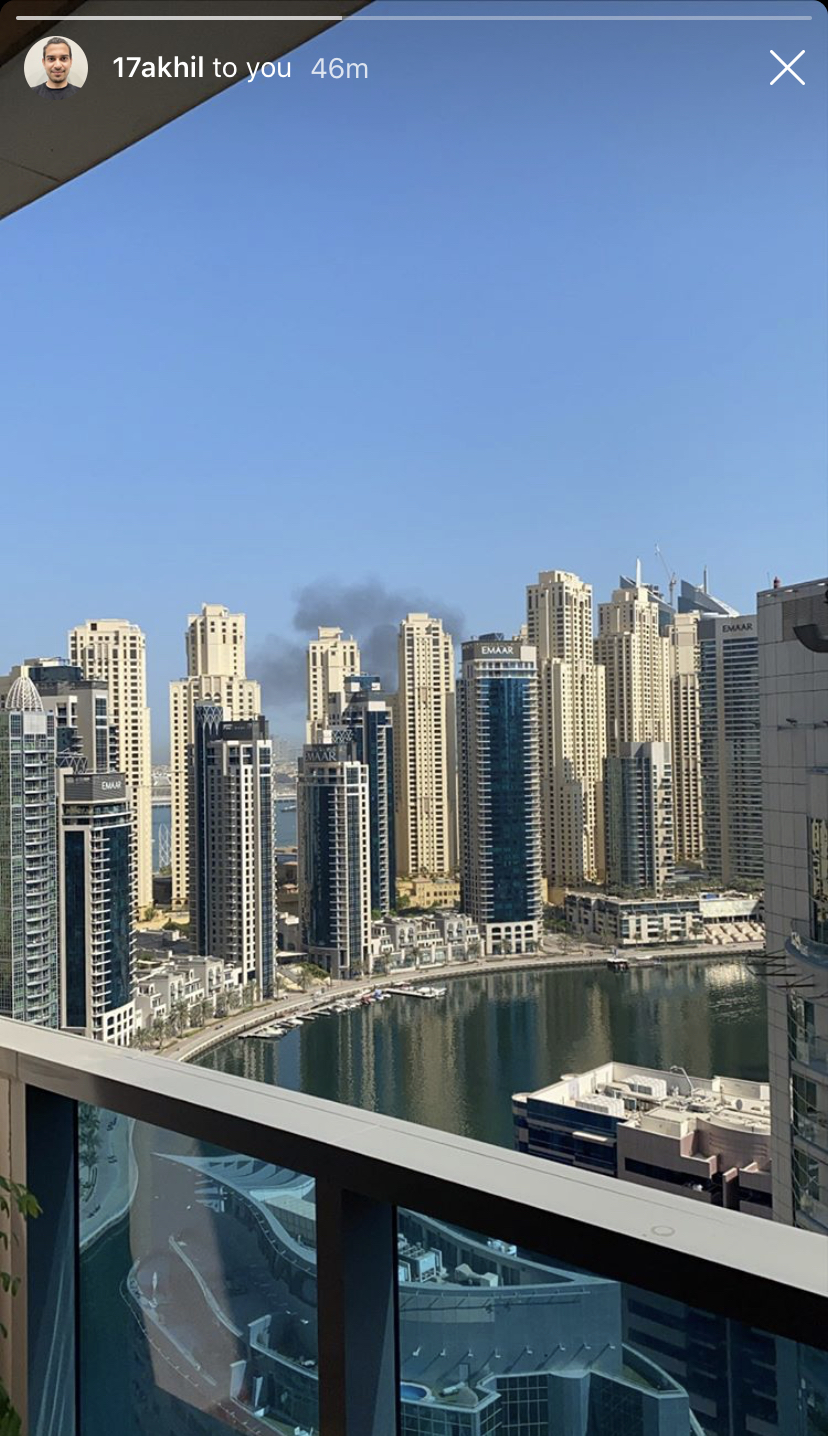 One person was injured in the incident

The fire was quickly brought under control with the cooling operations completed by 10:00 am.