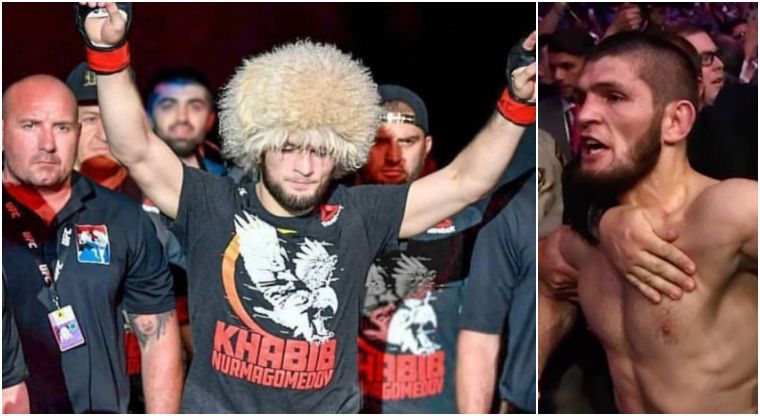 UFC fans you will be ecstatic know that Khabib Nurmagomedov will officially be making his long-awaited comeback at the ‘Return to UFC Fight Island’ in Abu Dhabi with UFC 254.

The UNBEATEN lightweight champ will take on Justin Gaethje in a lightweight unification title fight that will be the 5th and final show in the second Fight Island series in Abu Dhabi.

The Abu Dhabi Department of Culture and Tourism has confirmed the return to the capital of UFC Fight Island, with the second series beginning as expected next week and will feature five events in all.

The upcoming series will kick off on Yas Island on September 27.

This stretch of fights is going to be insane and I can’t wait.

UFC 254 is headlined by Nurmagomedov’s highly anticipated return to the ring, where the undefeated lightweight champion will take on interim title-holder Justin Gaethje