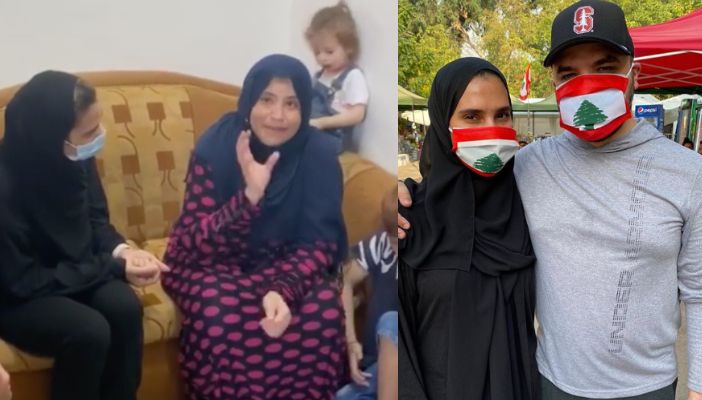 Dubai’s most adored Emirati duo Khalid Al Ameri and Salama Mohamed who need NO introduction whatsoever, have left hundreds of their loyal followers inspired by their initiative to help refugees in Beirut affected by the 2020 Beirut port explosion.

Many refugees in the capital of Lebanon had lost their homes as an aftermath of the Beirut port explosion that took place on August 4, 2020. The horrific blast that shook the nation reportedly left over 190 dead, 6,500 critically injured and 300,000 citizens and residents homeless – also causing AED 36.7- 55 billion (US$10–15 billion) in property damage.

To find out how you can help homeless refugees affected by the blast in Beirut, click here. 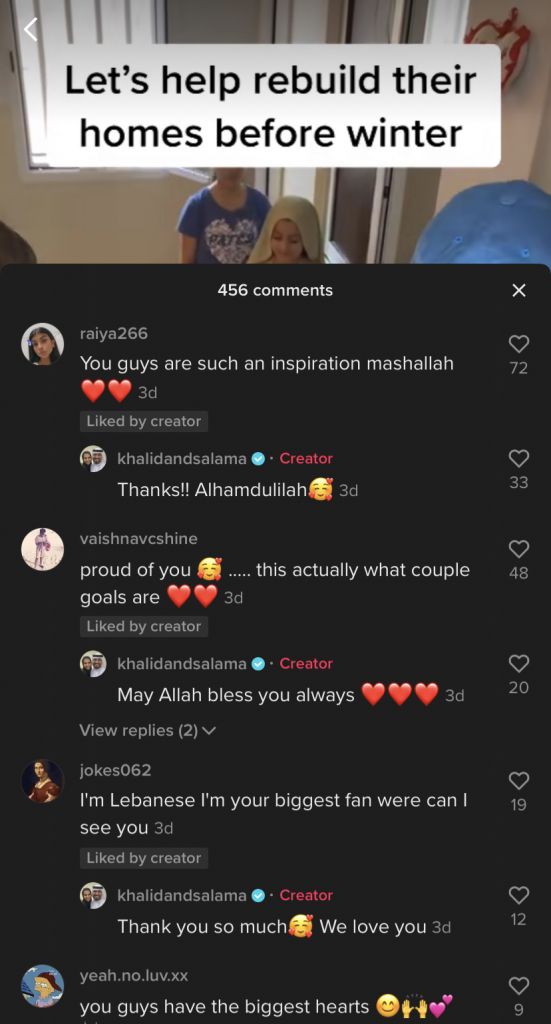 On their trip to the largest city of Lebanon, Khalid & Salama also visited Children’s Cancer Center of Lebanon (CCCL) to raise awareness for the little angels during children’s cancer awareness month (that falls on September)

The Emirati couple can be seen bringing gifts to a little boy, named Dhahi who’s absolutely BEAMING with joy at the sight of the big wrapped boxes. 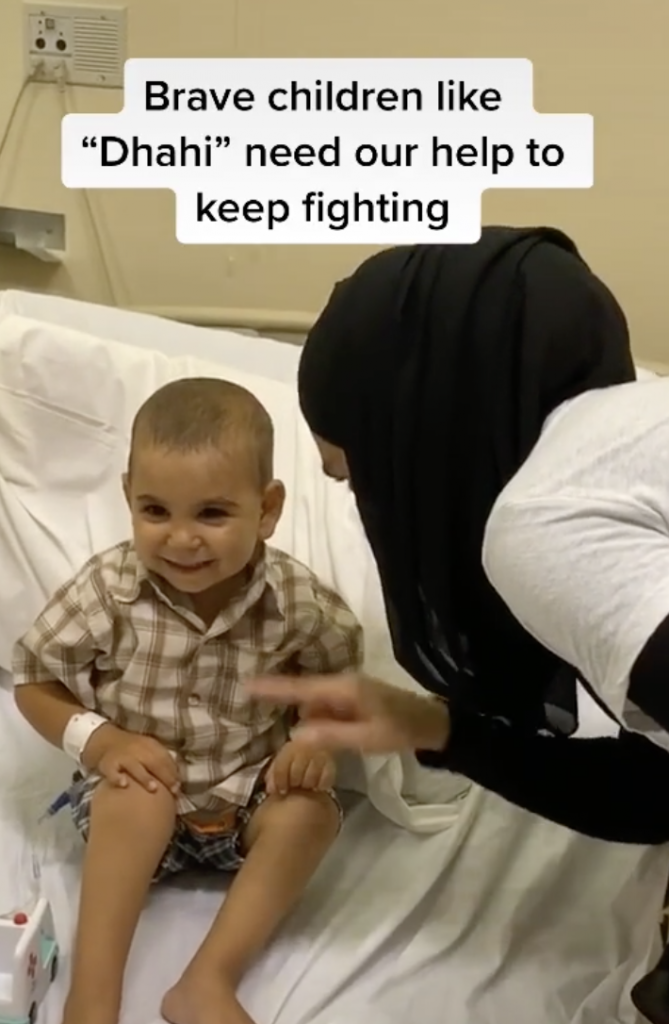