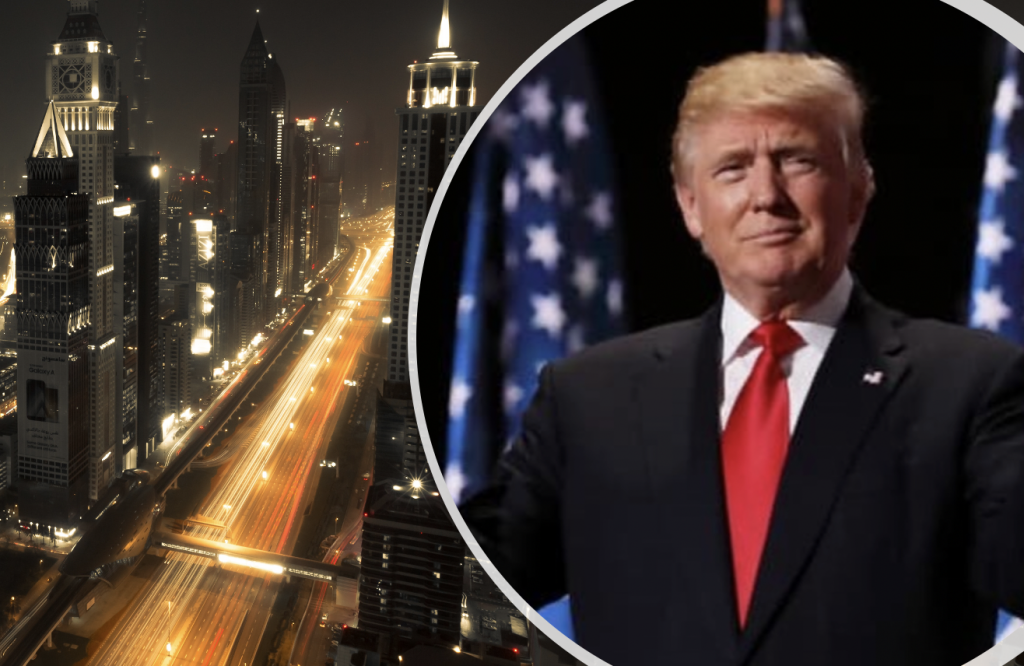 There are strong speculations of President Donald Trump considering relocating out of the USA after the end of his term.

And this is no assumption floating around in the air, the president himself hinted at the same during a recent political rally where he said, “maybe I’ll have to leave the country…I don’t know”

Hear it straight from the horse’s mouth right here:

Back to the point; Clear-eyed USA citizens are demanding the government to take action against the president in light of the recent U.S. Capitol breach, by impeaching or imprisoning Trump as well as imprisoning the Capitol mob. Thus, the mounting tension over the president’s next move to avoid facing repercussions after he’s no longer in power and his all presidential immunity is lost.

“If Trump smells that he’s going to get Impeached, Convicted, and Removed — he will be fleeing the country…”

I’d guess UAE, Russia, or Saudi Arabia within the next 72 hours (while he still has power).

If Trump smells that he's going to get Impeached, Convicted, and Removed — he will be fleeing the country. I'd guess UAE, Russia, or Saudi Arabia within the next 72 hours (while he still has power).

The city is on-brand for Trump, the glitz, the glamour, the skyscrapers and NYC feel.

Further owning profitable business ventures like the Trump International Golf Club, and being on good terms with developers such as DAMAC here in the emirate, it is more than likely that the 45th and current president of the United States will pick DXB as his next home.

Seeing Dubai’s state-of-the-art economy, that’s allowing for businesses to thrive amid a full-blown pandemic, the business mogul may just see the city as his very next project where he can still impose his power to expand his brand.

Knowing the president’s boastful nature and Dubai’s world-record-smashing nature, the city seems like the perfect match for Trump.

There is immense pressure for the president to leave the office at the earliest, however, the date set for Trump to officially step down from his presidential duties has been set for January 20, 2021.

My money's still on him flying AF1 unannounced to Dubai (the only Trump property in a place with no US extradition treaty) and never returning. At this point it might be sooner than the 20th tho.

Listen To The Lovin Daily: The UAE Has Been Removed From The UK Travel Corridor

UAE authorities are reminding all visitors and residents in the country to wear their face mask when in public at ALL TIMES.

Those who fail to comply with the country’s strict COVID-19 regulations will be subject to face a penalty of AED3,000.