This is some gut-wrenching news for Akki fans in Dubai…

According to Indian news outlets, Indian actor Akshay Kumar was strongly pushing for a GRAND launch of the Burj Khalifa song from his upcoming movie Laxmmi Bomb in Dubai, BUT that reportedly is no longer happening.

The entire crew came down to the UAE back in Jan 2020, pre-pandemic to shoot the high-scale song ‘Burj Khalifa’ and planned for a massive media event in Dubai ALAS came COVID-19 and shut down all plans for the same. Stating to a news site that the “commercials didn’t work out in their favour” the makers decided against the major launch event in the city. 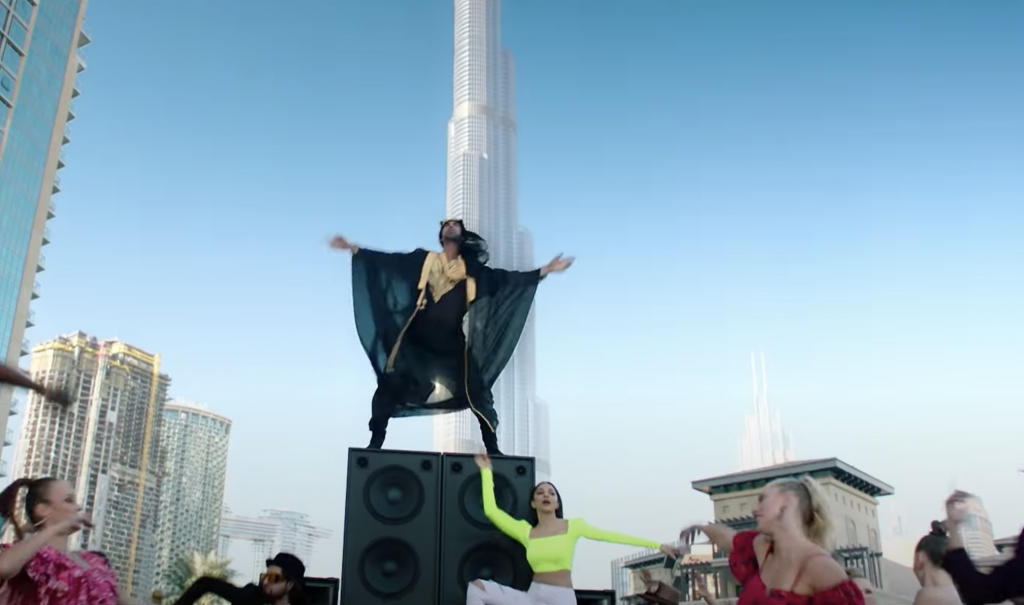 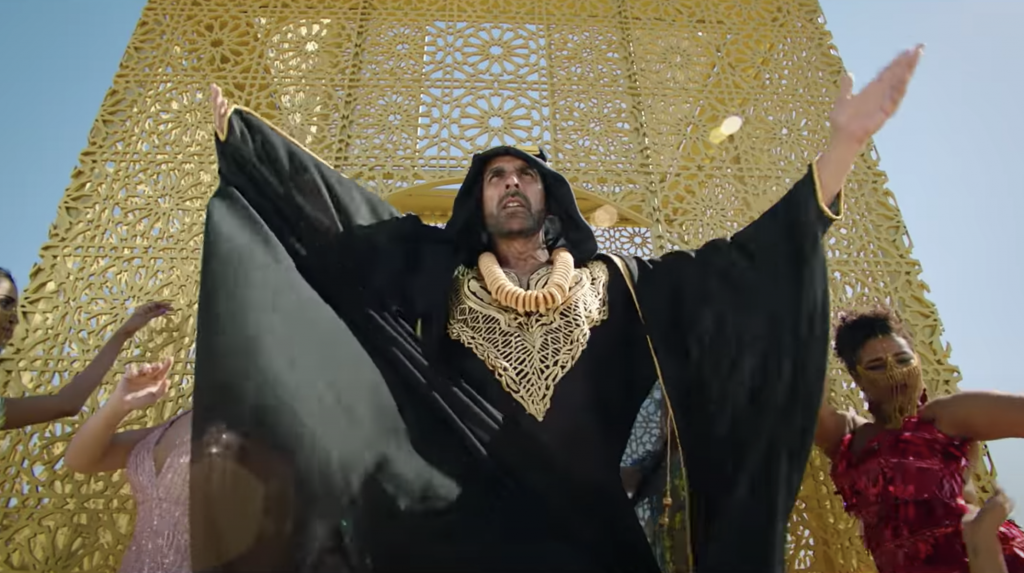 More than 100 background dancers were recruited for this song, which is said to be one of the KEY highlights of the movie. 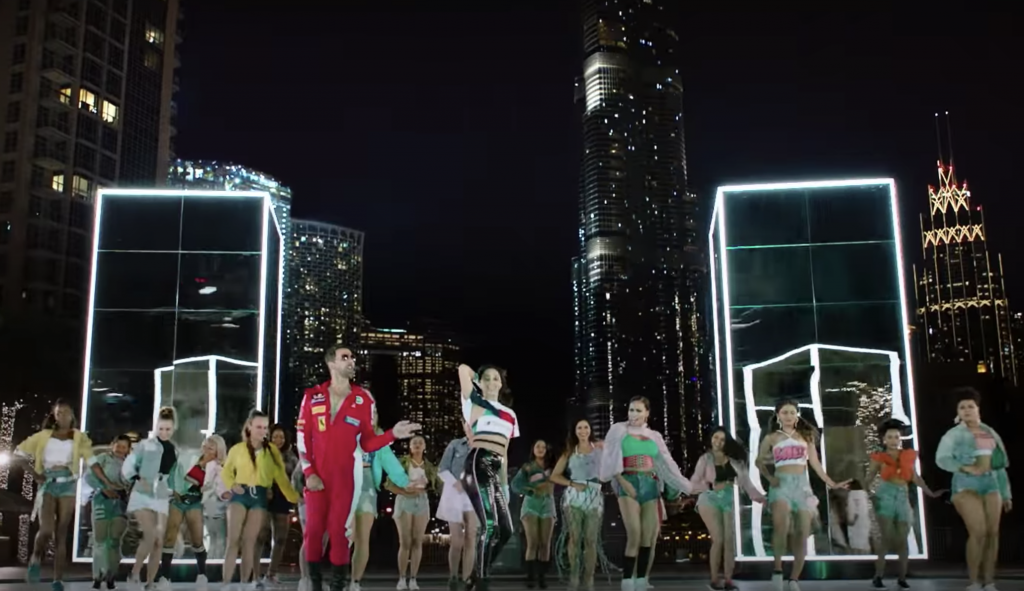 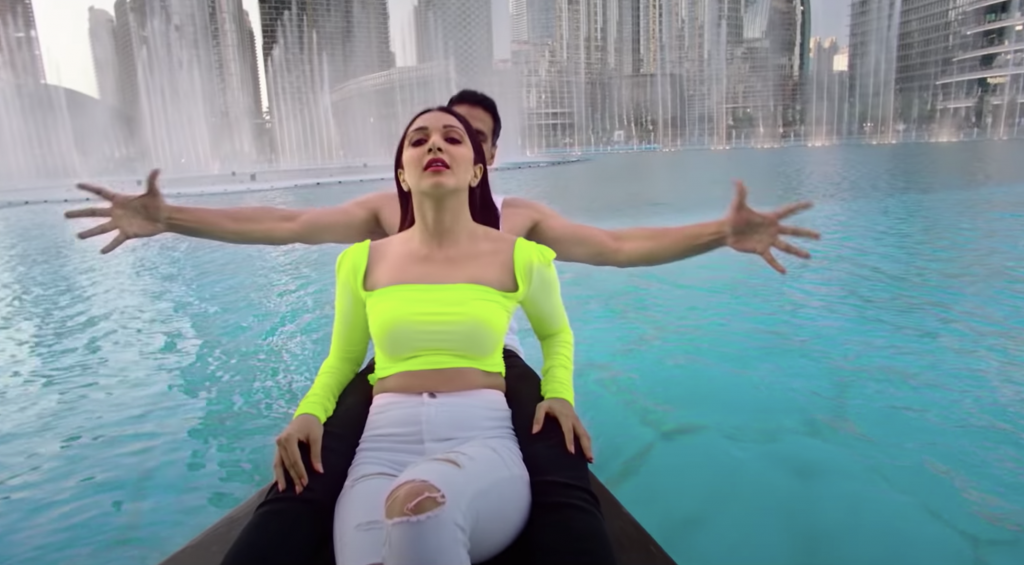 AK’s Laxmmi Bomb is a Hindi remake of the filmmaker’s 2011 Tamil film, Muni 2: Kanchana, directed by Raghava Lawrence and starring Kiara Advani alongside Akshay Kumar in the lead 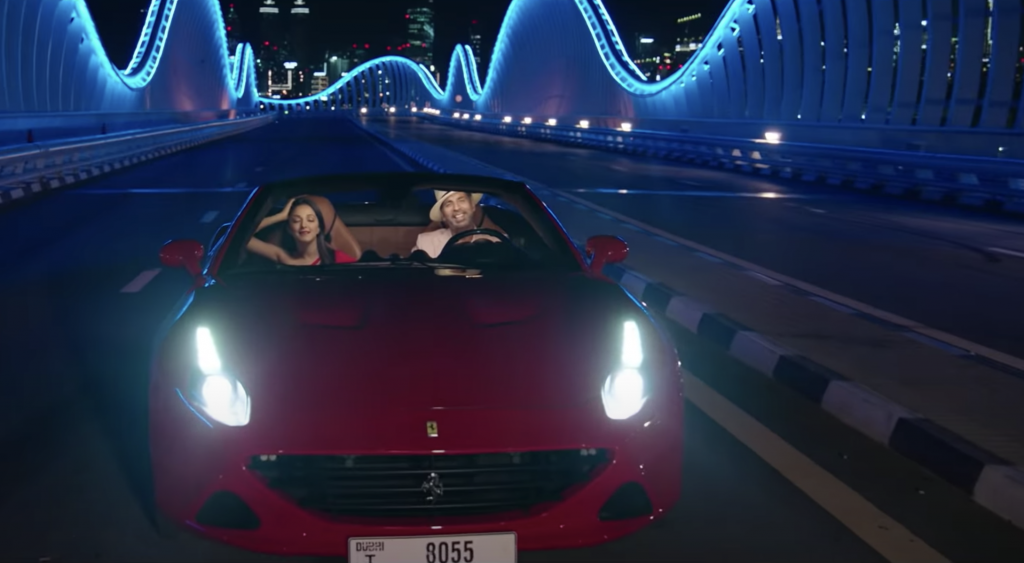