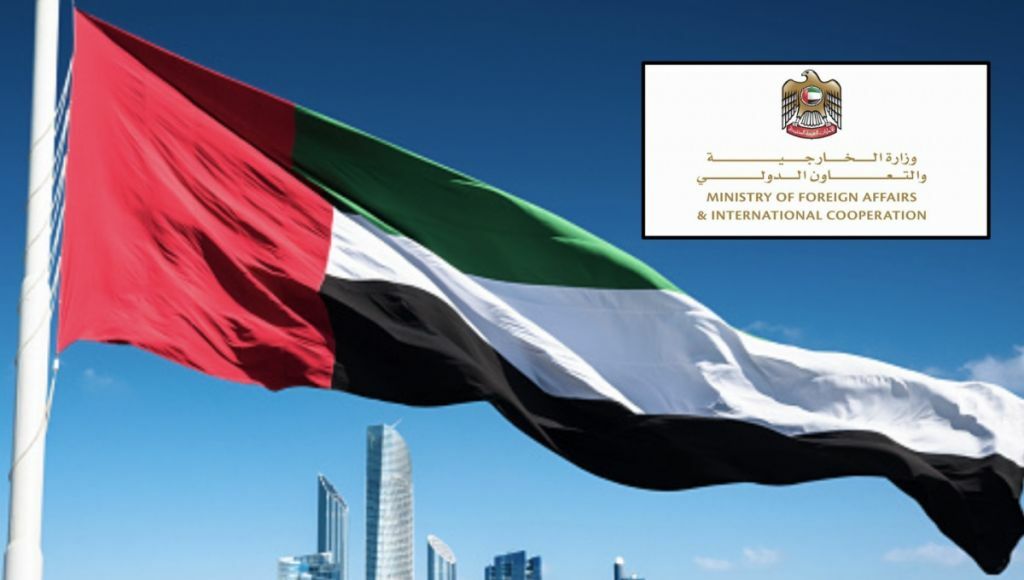 UAE Strongly Condemns Israeli Forces Storming Al Aqsa Mosque
The UAE strongly condemns the Israeli forces’ storming of Al-Aqsa Mosque that resulted in a number of injured civilians.
The Ministry of Foreign Affairs and International Cooperation (MoFAIC) underscored the need for self-restraint and protection for worshipers, as announced via its official website on Saturday.
Along with the condemnation, the UAE stresses on the fact that Israeli authorities should respect the right of Palestinians to practice their religious sites and halt any practices that violate the sanctity of Al-Aqsa Mosque.

“Furthermore, the UAE underscored the need to respect the custodial role of the Hashemite Kingdom of Jordan in accordance with international law and the historical context at hand and not to compromise the authority of the Jerusalem endowment that manages the affairs of Al-Aqsa Mosque.

The UAE stressed the need to support all regional and international efforts to advance the peace process in the Middle East. It also underscored the need to end illegal Israeli practices that threaten the two-state solution and the establishment of an independent Palestinian state on the 1967 borders with East Jerusalem as its capital.”

ALSO READ: The UAE Has NOT Had A COVID-19 Related Death For Well Over A Month