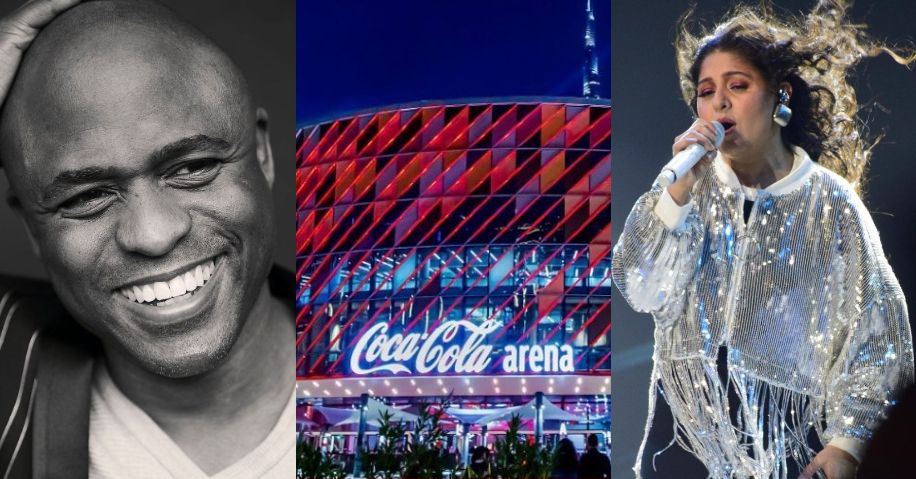 Dubai is cooling down but Coca-Cola Arena will be heating things up with OTT concerts that are anything but traditional. There’s something for all UAE residents in the coming months with a lineup of TOP NOTCH performances brought to you by Dubai Summer Surprises!

From big names like Wayne Brady, Sunidhi Chauhan to Hamza Namira and Paul van Dyk, the line-up at the multi-purpose indoor arena located at City Walk is pretty rad.

Tickets for the upcoming shows are now available for you to book right here.

The Summer Symphonic series at Coca-Cola Arena is 3 nights of PURE entertainment and jamming! Coming in hot from London’s West End, an incredible rock band and the National Chamber Orchestra of Armenia, this is one musical extravaganza, you don’t want to miss.

On August 12: Calling all dancing queens to get ready for an epic night of ABBA tunes featuring leading star performers from London’s West End, backed by a stunning rock band, together with the National Chamber Orchestra of Armenia!

August 13: A night of musicals from London’s West End, New York’s Broadway and beyond! Featuring classics from West Side Story, Cats, Evita, Phantom of the Opera, to modern classics from The Lion King, Grease, Bat Out of Hell and We Will Rock You!

August 14: Party like it’s 1978 with Disco Symphonic, at Coca-Cola Arena! Featuring classic 70’s hits from Kool & The Gang to the Bee Gees, Donna Summer to Earth, Wind & Fire and many more.

Get your tickets here. 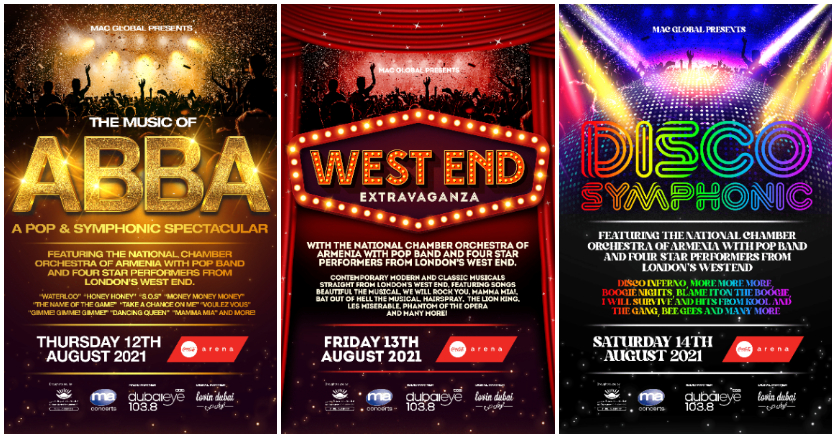 The legends will be in town to put on one heck of a show in just a couple of days, so mark your calendars and book those seats!

DJ Paul van Dyk will be bringing his SHINE Ibiza residency to Dubai on Thursday, August 19! Along with Egyptian DJs and producers Aly & Fila, Paul van Dyk and SHINE DXB are all set to take centre stage at Coca-Cola Arena bringing an exciting Ibiza-style experience for Dubai-ites.

All set for a euphoric experience? Then book your tickets here. 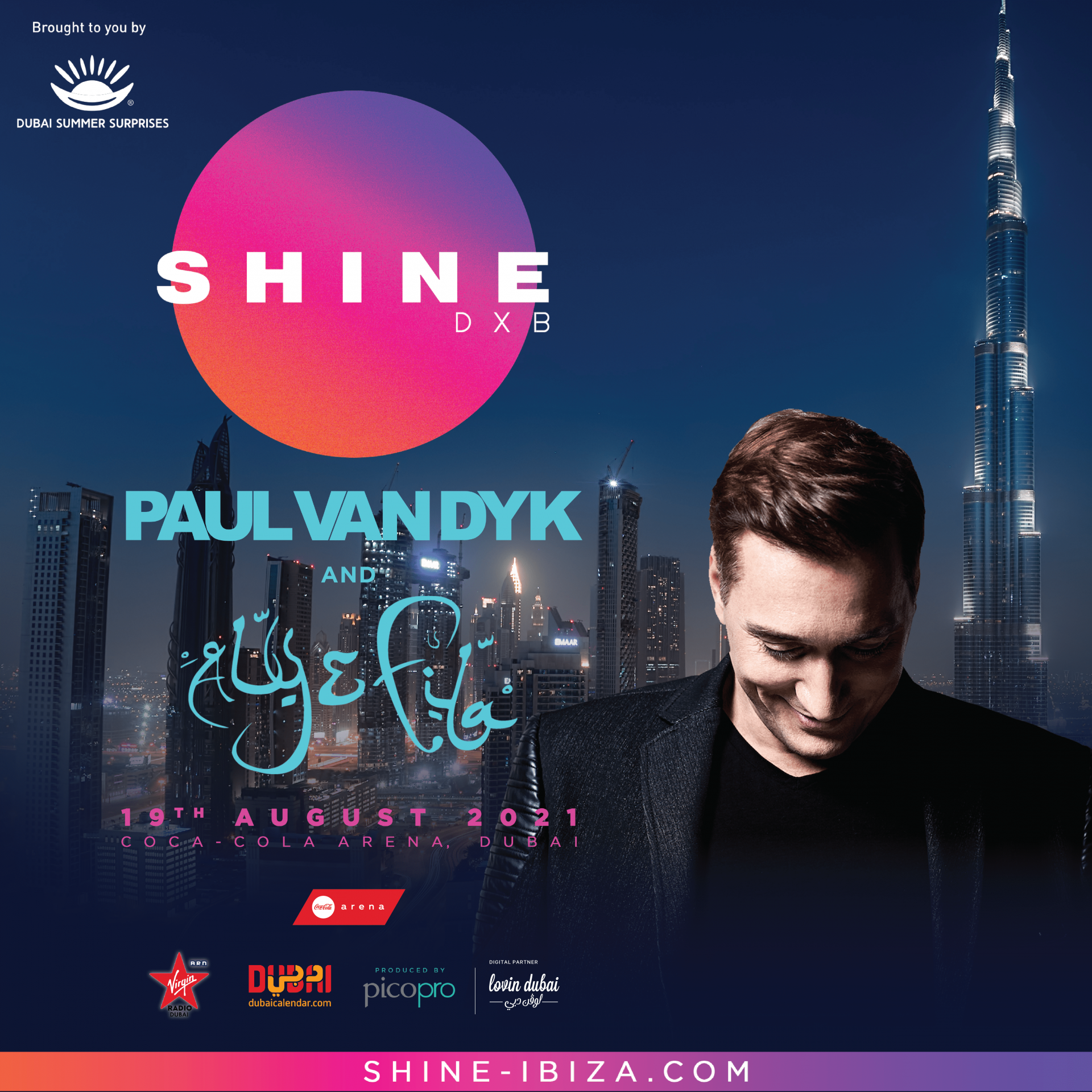 The sensational voice of Indian cinema is all set to grace the stage with powerful renditions of her top hits including Beedi, Mehboob Mere, Deedar De and many more!

The show titled ‘Beintehaa’ will send fans to Bollywood heaven as the Kamli singer will have Coca-Cola Arena ignited with her fiery tracks.

Book your tickets to a magical night, right here. 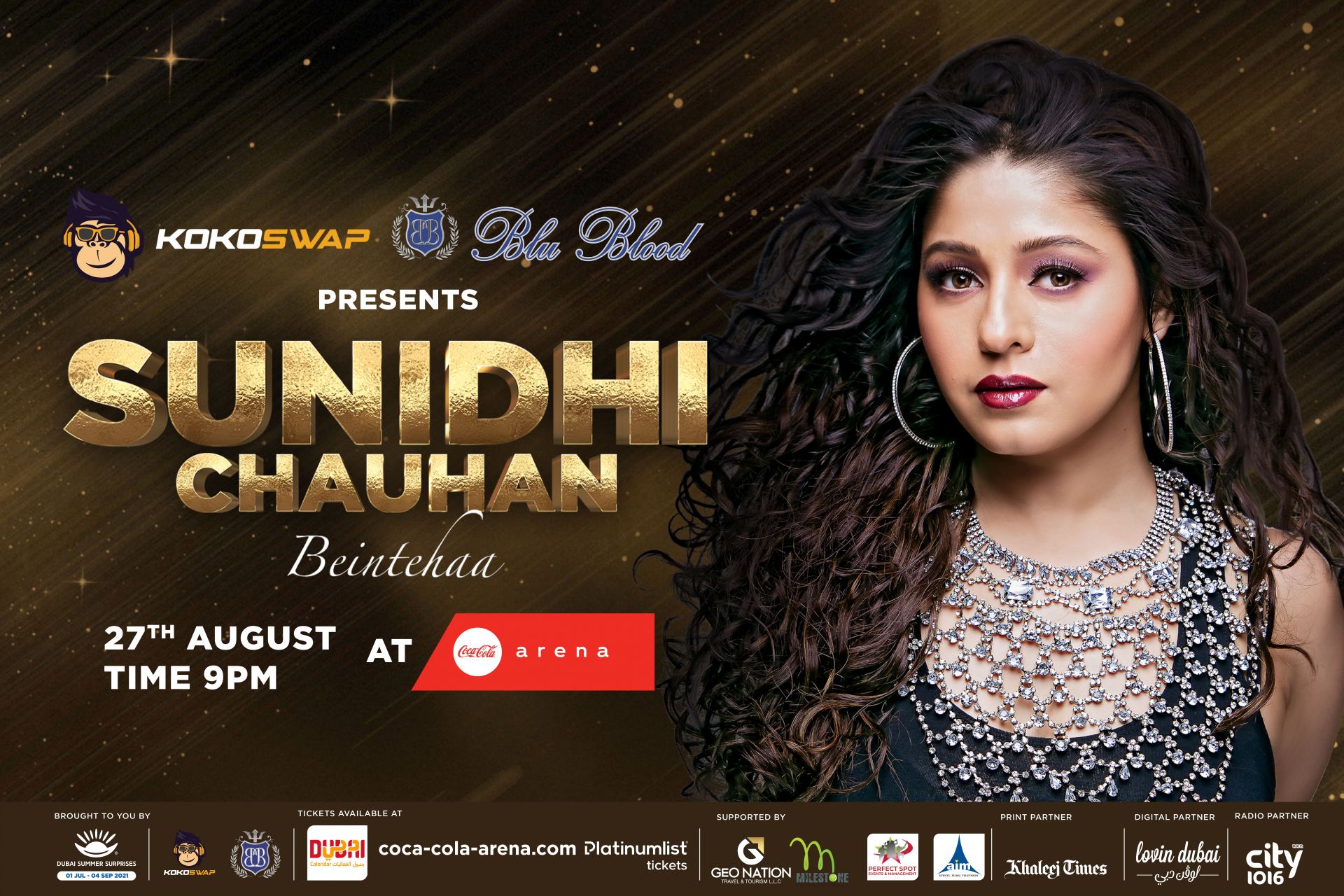 You know you’re in for quite an eventful month when starting it with a Hamza Namira concert! The iconic Egyptian singer will feature some of his greatest hits like his recent release “Fady Shewaya” from his album “Mawlood Sanat 80.”

His diverse playlist is one that practically any music lover would be able to vibe to.

Get in line to see the Egyptian sensation and book your tickets here. 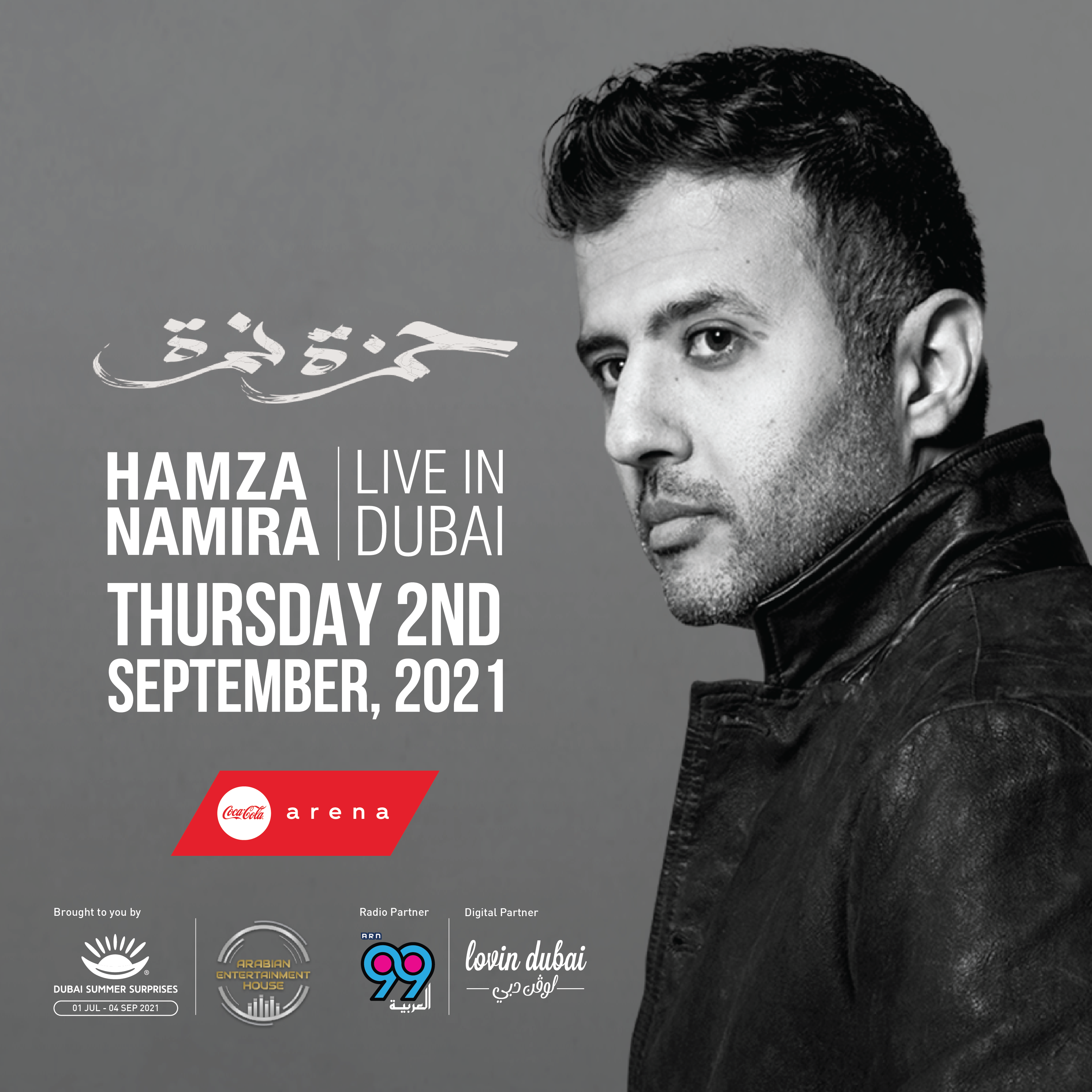 The man himself will be taking centre stage on September 3, in the Coca-Cola Arena and performing live comedy for his Dubai fans.

It’ll be a night of unabashed jokes, laughter and nostalgia! So book your tickets for the one-night-only show, here. 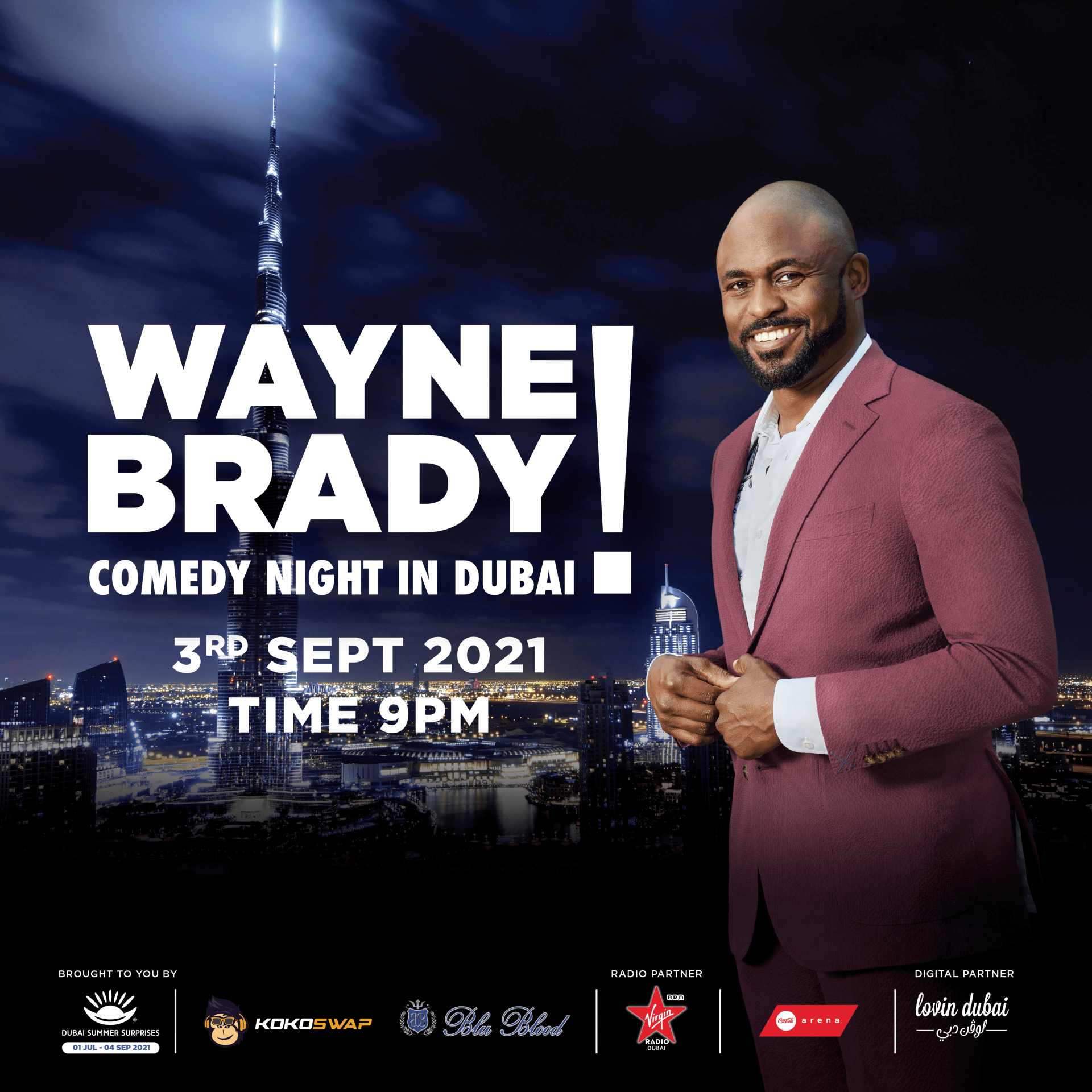 1. Coming in straight from Russia: Mumiy Troll performing on September 4

With their indie, folk and electronic tunes, this band has a loyal fanbase ranging from Siberia to the Baltics and Mongolia to Shanghai and now it’s time for Dubai to witness what all the rage is about. And if the word on the street is to be believed, this is deffo a show concertgoers wanna check out this summer. 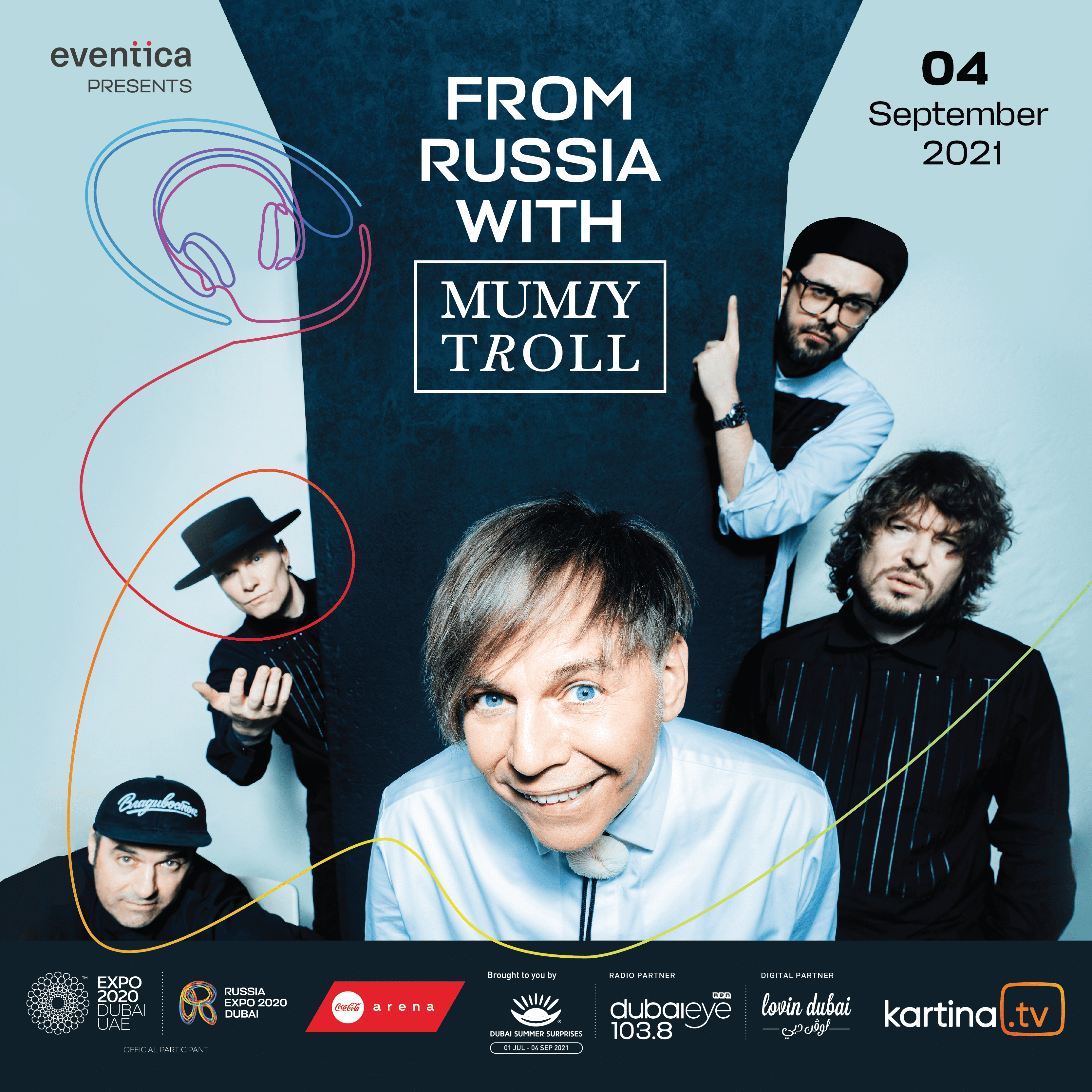