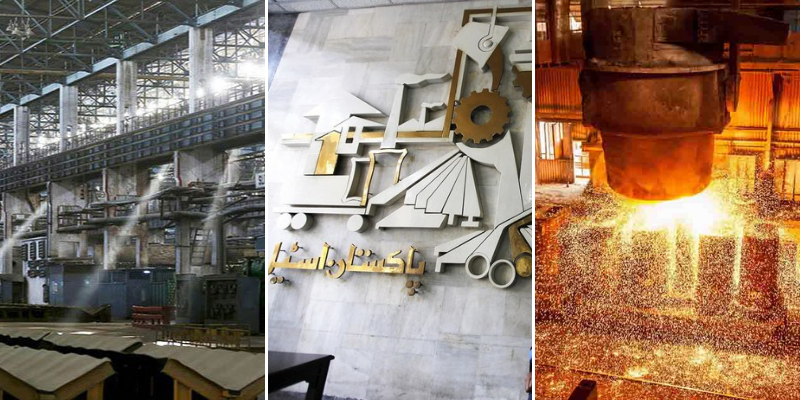 Mohammed Mian Soomro, the Federal Minister for Privatization, launched a series of roadshows in Islamabad to promote the resuscitation of Pakistan Steel Mills.

The roadshows are scheduled to run through September 21. Two foreign investment companies/potential investors were told about the resurrection of PSM on the first day. Investors from all over the world have expressed strong interest in the steel mills, which is extremely positive, according to the federal minister.

PSM and Investment according to the Prime Minister

The Federal Minister further said, “According to the directions of Prime Minister we are providing maximum information to the interested investors. In the end, the best possible investors will be shortlisted through a transparent process.”

Pakistan Steel Mills would be divided into two businesses, according to the Cabinet Committee on Privatization (CCOP). The government intends to sell the bulk of the new good company’s stock. 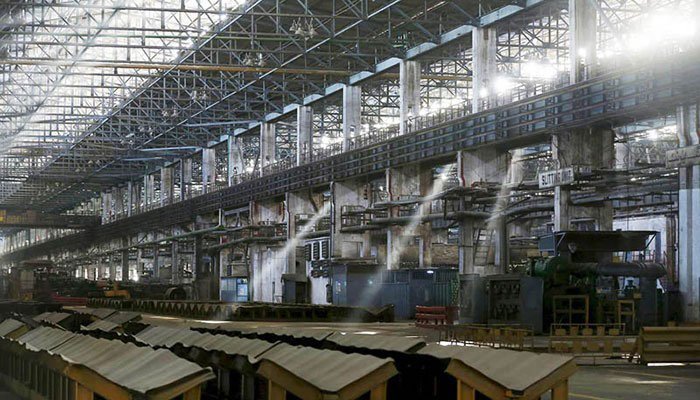 Why is the Government helping out PSM?

The federal government will retain a minimum of 26% stakes in the Steel Corp, whereas the majority holding to 74% stakes will be sold to the private bidders.

Pakistan Steel Mills revival is one of the key objectives of the government’s privatization plan as the mills have been not functional since 2015. The government planned to bring foreign and domestic investors for the revival of the largest industrial corporation of Pakistan.

The government is seeking expressions of interest from potential investors to purchase at least 51 percent, and up to 74 percent, of Steel Corp’s issued share capital, as well as managerial control. The deadline for submitting an EoI (expression of interest) is September 30.

When it comes to investment, take a look at some enforcing laws on zoning regulations…