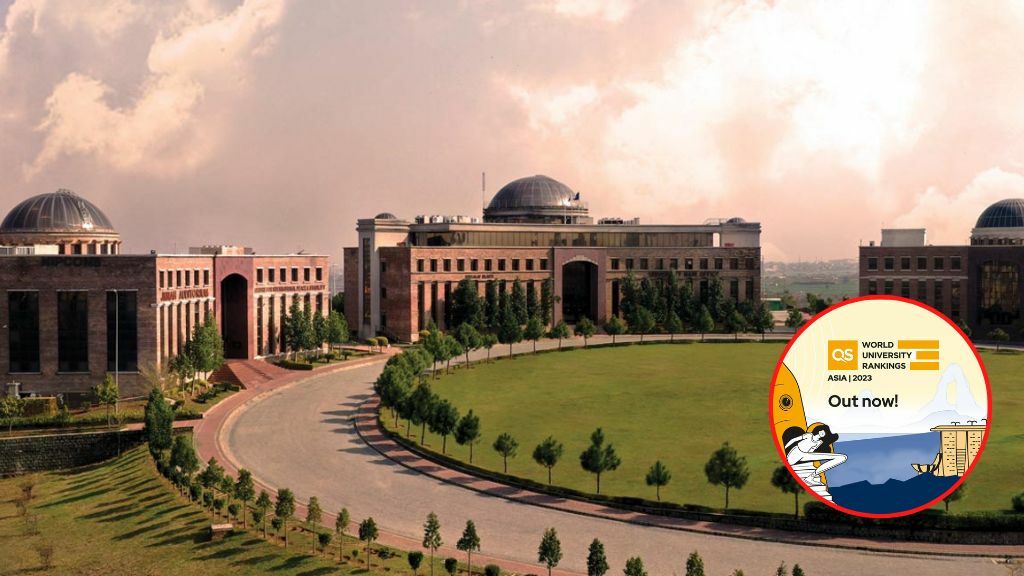 Two of the Pakistani universities have made it to the top 100 QS Asia University Rankings. And out of that NUST has successively bagged the first spot.

If you are an islooite, then it is confirmed that you have applied to NUST at least once. Regardless if you chose to go or not, NUST is the university that every islooite is bound to apply. This official university of Islamabad has done brilliantly across Asia this past year which has earned it a spot in top 100 of QS Asia University Rankings. NUST has not just bagged the spot but did it flawlessly by placing itself at 67th all over Asia.

NUST really is the standard huh!

Apart from NUST, Quaid-e-Azan University (QAU) have earned itself a position at the top 100. After the top 100, Lahore University of Management Sciences (LUMS) also earned a spot in the ranking which placed at 115. Right behind LUMS, University of Punjab and COMSATS University Islamabad were able to grab their spots in the list. Three of the Top five Pakistani universities are in Islamabad.

Peking University in China has earned the first spot in the list. Right behind this university are National University of Singapore and Tsinghua University ranking at 2nd and 3rd respectively.

It is not far when we will be able to see Pakistani universities placed at the top. And steadily but surely NUST is making its way to the top. It won’t be long when we will be publishing an article stating that NUST has achieved what we imagined it would.

Shoaib Malik and Sania Mirza are getting a divorce? Click here to read more!