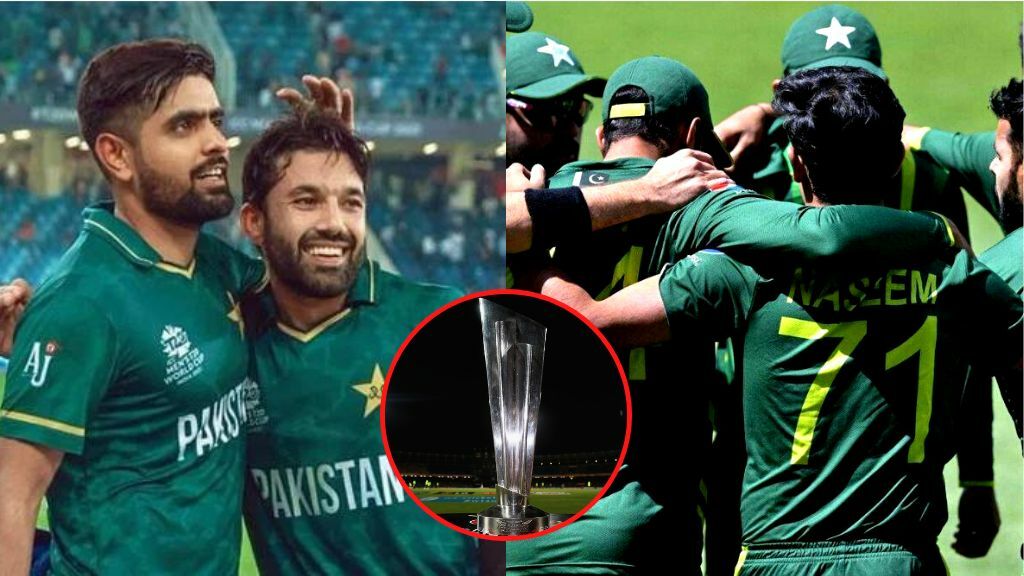 Pakistan has once again turned the game and made it their own. Classic Pakistan team! Our team has officially qualified for the T20 finals after a flawless victory in semi-finals against New Zealand.

Our cricket team is the team that is extremely unpredictable and maybe that is what we love the most about it. Pakistan went from being the first team to be almost eliminated to being the first finalists in T20 World Cup. Classic Pakistani team for you. They know how to take a U-turn the way not even a Bugatti does.

Shaheen Afridi regains his from!

Guys the moment that we have waited for so long. Shaheen Afridi has finally come into his full form. And this time, with a bang even. Afridi was deemed unfit for a while and wasn’t able to play for his team but the Nation patiently waited. And wow, that patience really paid off! Because Shaheen went back into his OG mode of taking a wicket in his first over. Yup, you heard it! Man really proved his critiques wrong when he bid farewell to the New Zealand’s batman at the stumps. On his first ball of the over and the first ball of the game NZ was able to hit a four. This undoubtedly gave many cold shivers and sweat. However, Afridi put an end to a game that was about to start. He thought he took a wicket on the second ball but the umpire’s call ended up being not out. However, he worked his Shaheen magic on the third ball and umpire officially gave out.

AICC Men’s T20 World Cup 2022 | PAK v NZ | A cracking start to the game!
Copy: A superb start so far for Pakistan in the first semi-final!

🇳🇿 or 🇵🇰 – who will go on to win this? Stay tuned to Star Sports & Disney+Hotstar to find out.
ICC Men's #T20WorldCup 2022 | #PAKvNZ pic.twitter.com/qTxD22uEHn

That wasn’t the end of his wicket taking of course. Come on it’s Shaheen Afridi we are talking about. You really think 1 wicket is his thing? Shaheen ended up taking a very important wicket after he clean bowled Williamson. New Zealand’s captain, Kane Williamson, was on his way to achieve his half-century before Shaheen shattered that dream with a flawless clean-bowled.

Team’s skipper, Babar Azam, and one of the best striker, Mohammad Rizwan, have felt a slight difficulty in scoring for the team this T20. However, the opening duo came right back into their true forms when it truly mattered. And the broke yet another record! The openers stood tall and strong at their 105-run partnership with both surpassing half-centuries each. This century stan is also their ninth in all T20s which is the highest one of all-time. Moreover, they are also the highest-scoring partnership due in Men’s T20I history.

They are actually insane and we love to see it!

Pakistan is now on its way to Melbourne to play their well-deserved final this Sunday. However, we don’t know yet who they will be playing against, India or England. The second semi-final between India and England will be played tomorrow and Pakistanis are definitely looking forward to it to know who their favorite team will be playing against. But one thing is for sure, that our team is the first finalist for this T20 and no one can change that.

Check out how to make your next cricket watch-party memorable!