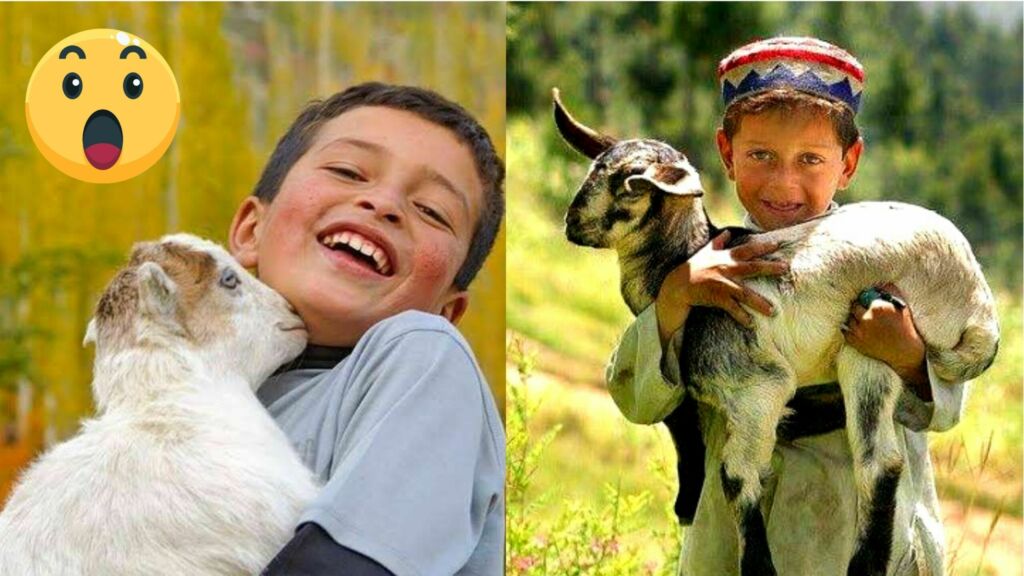 An exceptionally GREAT news has hit Islamabad and everyone is super excited about it. Schools in Islamabad will now be teaching a course on animal welfare!! Isn’t that amazing?! Kids will be taught how to care and respect animals. Innocents to be taught about innocents!

A news we NEEDED!

Prime Minister of Pakistan’s Strategic Reforms Unit head Salman Sufi announced that the government was preparing a special course on animal welfare. The course will be introduced to both private and public schools and will be taught to 5th graders. This will be implemented in October, when the course will finally be included in the syllabus.

Salman Sufi took to his twitter to share the significance of this course. He further added how this course will teach children “compassion and humane approach” towards animals.

A special course is being prepared on Animal welfare that will be introduced in schools of ICT region.

Children will be introduced with compassion and humane approach towards animals so they can be better citizens. #AnimalAbuse

Stating your words with an adorable picture of animals is bound to get your point across.

According to Sufi, the government is working with international organizations and local activists for this project which is set to teach students about all animals, be it pets, stray animals, or exotic pets. Moreover, he also stated that animal rights activists will visit schools and teach children about keeping pets. This will let children understand that pets are not kept for fun but actually acts as a huge responsibility.

In addition to this, Sufi also added that it is extremely important for children to understand that they cannot throw stones at stray dogs. Instead, it is better to neuter them. He also related it to the teachings of Islam how the religion teaches us to respect every living being.

But wait! That’s not all!

We can all agree how vital it was to start teaching about significance of respecting animals to the kids from a young age. And everyone is extremely glad how this is about to actually happen. Voices of animal rights activists have finally been heard and we CANNOT be happier!

Click here to know how NUST has been providing amazing flood relief to the victims.