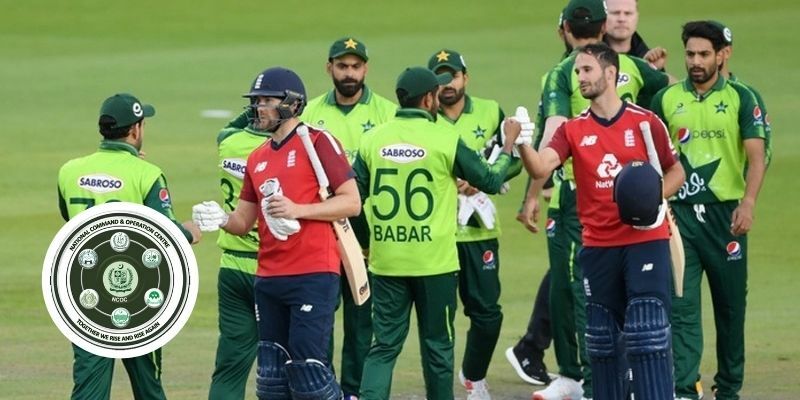 The National T20 Cup will double the audience. The number of spectators is increased from 25 percent to 50 percent.

The National Command and Operation Centre (NCOC) has allowed 50% fan attendance for the six matches scheduled for October 1-3 at the Pindi Cricket Stadium.

Before this meeting, NCOC only allowed twenty-five percent of spectators to cheer up the players in the National T20 Cup. As The number of audiences doubled, this will benefit Pakistan Cricket Board (PCB) in terms of revenue and will also hype up the players.

The National T20 Cup is intended at preparing Pakistan’s cricket squad for the T20 World Cup. Furthermore, the event has been moved from Multan to Rawalpindi and Lahore.

The first part of the competition will be held in Rawalpindi from September 23 to October 1. The cup’s second phase will take place at Gaddafi Stadium in Lahore from October 4 to 11. 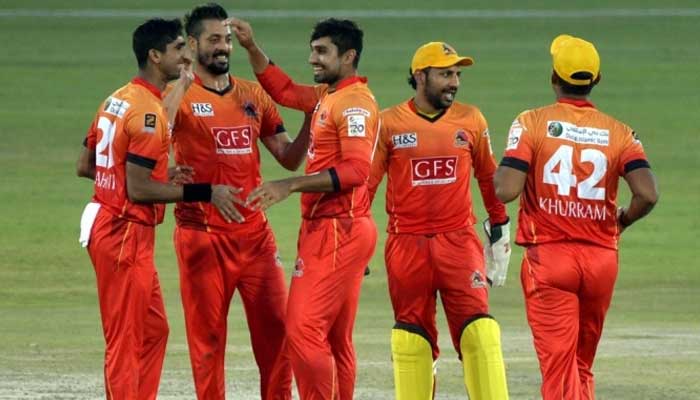 ONLY vaccinated people are allowed!

Only vaccinated people will be permitted to buy tickets. So, NADRA-issued Vaccination Certificates will be required at the time of purchase and upon entering the stadium.

Original identification cards are required for entry. And children under the age of 18 are not permitted in the stadium. The use of a mask is required, while the tickets are non-transferable.

The National Command and Operation Centre (NCOC) made the decision and gave permitted fifty percent of the crowd. Only fully-vaccinated people would be allowed to purchase tickets and enter the stadium.

Original identification cards are required, and children under the age of 18 are not permitted in the stadium. The use of a mask is required, and tickets are non-transferable. And, anyone breaking the Bio-Secure procedures, on the other hand, risked being ejected from the event.