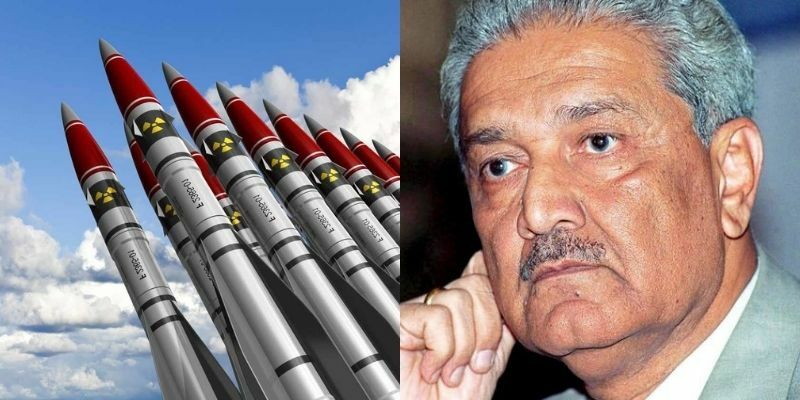 Dr. Abdul Qadeer Khan dies and left the nation in tears. Pakistan’s famous nuclear physicist and the “father of the country’s atomic weapons program,” died on Sunday in Islamabad at the age of 85.

Dr. Khan was acclaimed as a national hero for turning his country into the first Islamic nuclear power in the world. Moreover, He was also known for smuggling nuclear secrets to countries such as North Korea and Iran.

The scientist, known as AQ Khan, was important in the establishment of Pakistan’s first nuclear enrichment plant at Kahuta, near Islamabad. The nation conducted its first nuclear tests in 1998.

However, in 2004, he was apprehended for illegally providing nuclear technology to Iran, Libya, and North Korea. Pakistan was startled to learn that he had given nuclear secrets to other countries. 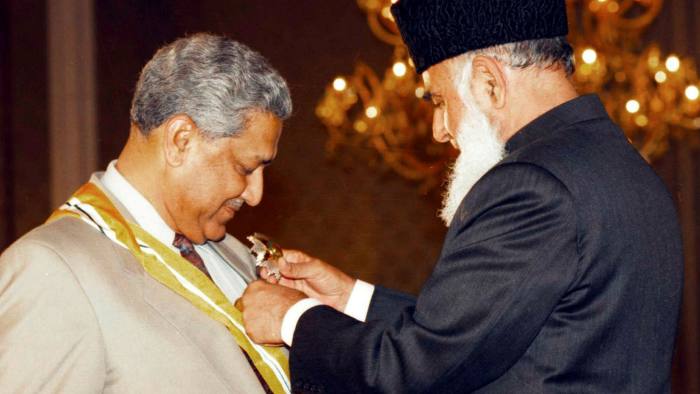 Abdul Qadeer Was a Man Of Social Welfare

Abdul Qadeer Khan used to be interested in social welfare issues. Furthermore, he demonstrated that despite adversity, one can achieve the goal one set for themselves.

His condition began to deteriorate Saturday night. After that, he was taken to the KRL hospital in an ambulance at 6 a.m. Sunday. After experiencing difficulty breathing, the nuclear physicist was sent to the hospital. However, his condition took a turn for the worst when his lungs began to hemorrhage.

Dr. Abdul Qadeer Khan became a national hero overnight. But, not only in Pakistan but throughout the Islamic world. However, Pakistan responded appropriately to India by conducting nuclear tests in May 1998. All of the above, Abdul Qadeer dies but made his mark in the hall of fame of the country. 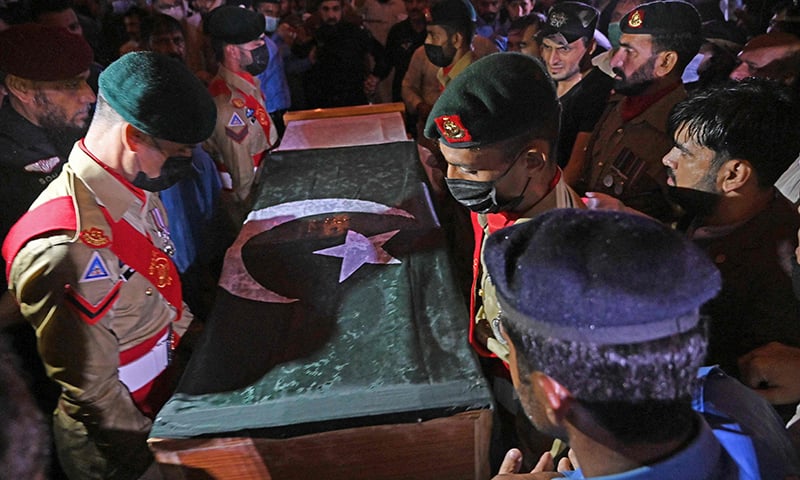 Abdul Qadeer dies after making Pakistan the first and only Muslim nuclear power and the eighth country to acquire nuclear weapons as a result of the tests. Certainly, India’s aggressiveness has been restrained thanks to Pakistan’s nuclear weapons.

Foreign Minister Shah Mahmood Qureshi offered his condolences on Dr. Khan’s death. Likewise, FM Qureshi praised him for his contributions to the country, saying he was instrumental in making Pakistan’s defenses impenetrable.

Another Pakistani Legend recently passed away as well. Comedy king Umer shareef dies in Germany at the age of 66