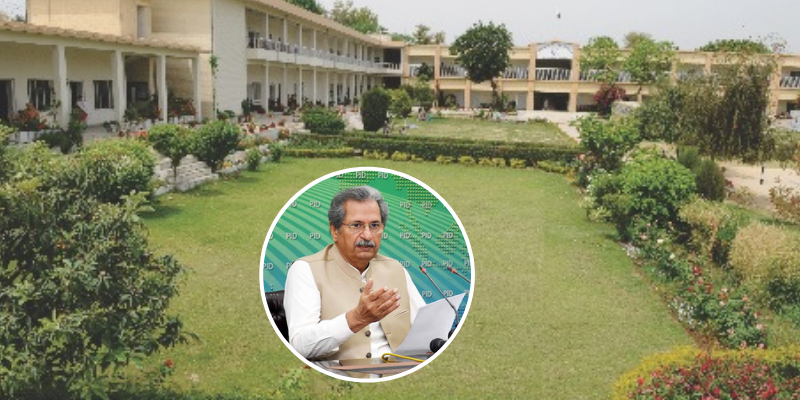 The decision has been made that all matric and intermediate students who would not be able to pass will be given 33 percent numbers.

In an inter-provincial conference of education ministers led by Shafqat Mahmood, the government agreed to pass all matric and intermediate students who took exams this year.

“The decision was taken as a supplementary exam was not possible in the wake of ongoing COVID-19 situation in the country,” they said.

Students in matric and intermediate classes would be considered successful

In light of the current coronavirus crisis, education ministers from the four provinces have agreed that all students in matric and intermediate classes would be considered successful.

The IPEM meeting led by Shafqat Mahmood stated, “Matric exams will be held in May and June next year while new academic session will begin from August.”

Due to Corona, the education ministers determined that urgent re-examinations were not possible. Ministers of education have agreed to hold the high school and intermediate examinations every two years.

Since widespread vaccination has occurred in the school sector, the Education Ministers believe that educational institutions should reopen as soon as possible. NCOC will receive a recommendation to put this into effect.

Education Ministers talk about the COVID-19 situation in schools! 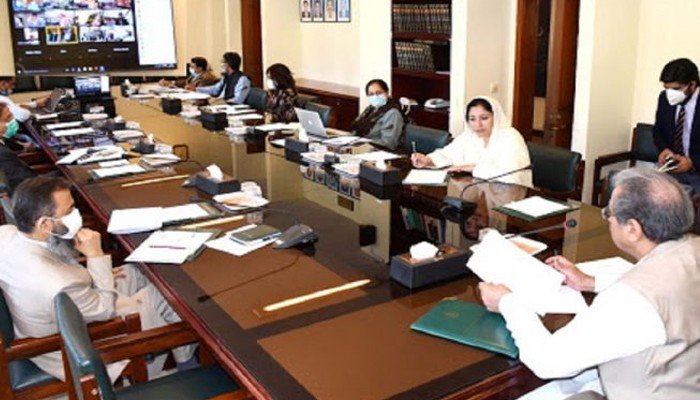 GUESS WHAT?! Exams will not be canceled or postponed this year

Shafqat Mahmood, the Minister of Education, stated in July that no student will be advanced to the next class without tests this year. Exams will not be canceled or postponed this year, according to the federal education minister. Shafqat Mahmood said, “Let me make it clear that this year nobody will be promoted without exams.”

The educational minister went on to say that O and A level examinations will be held on time, while universities will choose their test schedules.

On the other hand, students from Matric and Intermediate levels have been protesting around the country, urging the government to cancel their yearly exams.

Speaking of education, take a look at what IBCC has decided regarding equivalence for international qualifications