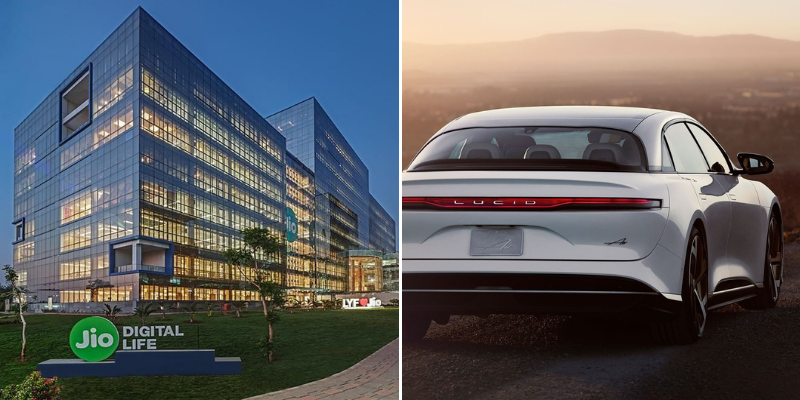 After a consortium led by the PIF completed a buyout of English football club Newcastle United, a lot of people have been talking about Saudi Arabia’s sovereign wealth fund, the PIF. But that isn’t its only international investment, the PIF owns in stakes in many global companies and here are a few.

PIF invested $1 billion in Lucid in 2018, giving it controlling ownership in the California-based business at a time when it was still developing sophisticated premium electric vehicles. As Lucid readies to roll it its first cars soon it is estimated that $1 billion that PIF poured into the company initially is now worth around $15bn. Those are some amazing returns right there.

The Public Investment Fund owns 2.32 percent of Jio Platforms Ltd, India’s biggest digital services firm. The PIF is believed to have spent $1.5 billion on the purchase.

Magic Leap, Inc. is an American firm is behind Magic Leap One, the head-mounted virtual retinal display that superimposes 3D computer-generated images over real-world objects. The PIF made a $400 million investment in the firm.

PIF was an early investor in Uber, pouring in $3.5 billion investment three years before the company went public in 2019.

Americana, a Kuwaiti food conglomerate, is 50% owned by the PIF. If you’ve ever lived in the Gulf, you’ll know how massive this company really is.

Live Nation is the largest concert producer in the world. The Public Investment Fund of Saudi Arabia is believed to be Live Nation’s third-largest investor. The sovereign wealth fund purchased 12.3 million shares for approximately $500 million on the open market, giving it a 5.7 percent stake in the live-entertainment behemoth.