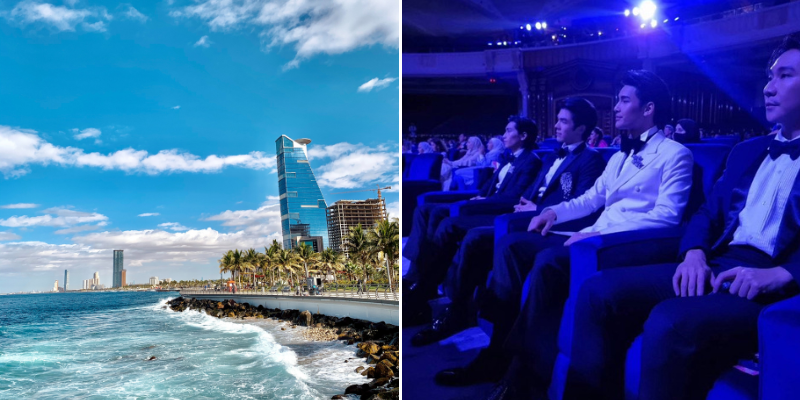 5 BRILL Things to Do in Jeddah This Weekend
So much is happening in Jeddah nowadays, and it’s not even Jeddah Season, so this weekend you can expect a lot of fab things to do.

A fan zone of sorts called “The Beautiful Game” is up and running in Jeddah that’s basically where every football lover has to be, especially now with the tournament heading into the Quarter Finals. A museum has been established here, which is filled with iconic memorabilia from previous world cups, including some from the first one in 1930.
Where?  Corniche Rd., Ash-Shati Dist.
When? Running till Dec. 31

2. Run At The Jeddah Half Marathon

The 4 km family fun run, the 10 km race, and of course the 21.1 km half-marathon make this an event for the entire family. Despite the fact that the event is on a Saturday, you must pick up your bib number and racing gear at the Marathon Village on December 9, 2022, between 9 a.m. and 10 p.m.
Where? Jeddah Yacht Club
When? Dec. 10

3. See The Stars At The Red Sea International Film Festival

The RSIFF has been making quite the name for itself by bringing A-listers from around the world to the red carpet in Jeddah. The city felt almost like Cannes for a bit. It’s coming to a close this weekend, so you better hurry up.
Where? Ritz-Carlton
When? Running till Dec. 10

A welcome addition to the city, especially for families, is Tekzone. Though it’s located inside a mall, don’t expect it to be like those other arcade zones inside malls. With its augmented and virtual reality experiences, this one has taken the entire experience to the next level.
Where? Red Sea Mall

5. Watch A World Cup Match At A Big Screen

The authorities have installed huge screens at many public parks and walkways in the city, and they are drawing in huge crowds. Trust us when we say this that that experience of watching the match in a public space is unmatchable – you aren’t gonna get that in any café. You better hurry, though, as the chairs fill out pretty soon, and you’ll have to remain standing for the whole match.
Where? Multiple Locations (Yamama Walkway, Rehab Walkway and Prince Majed Park, among others) 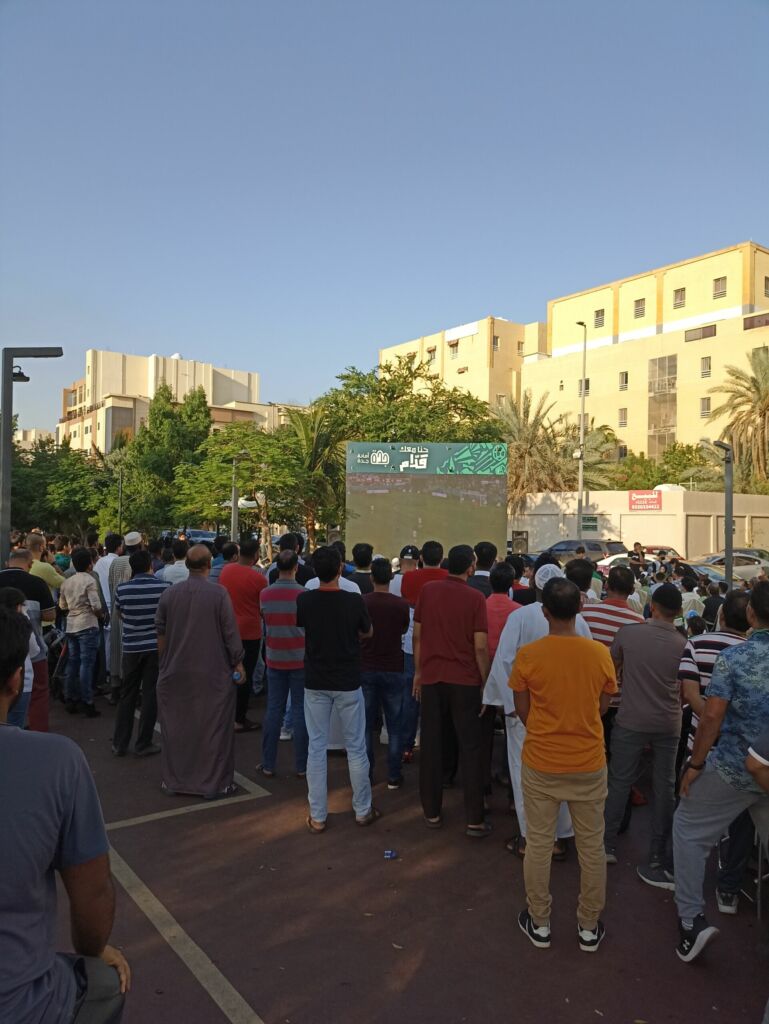 The centuries old structures in Jeddah’s historic old town will be reverberating with beats and music as the whole place will turn into one makeshift concert venue this weekend.
Where? Al-Balad
When? Dec. 9-10