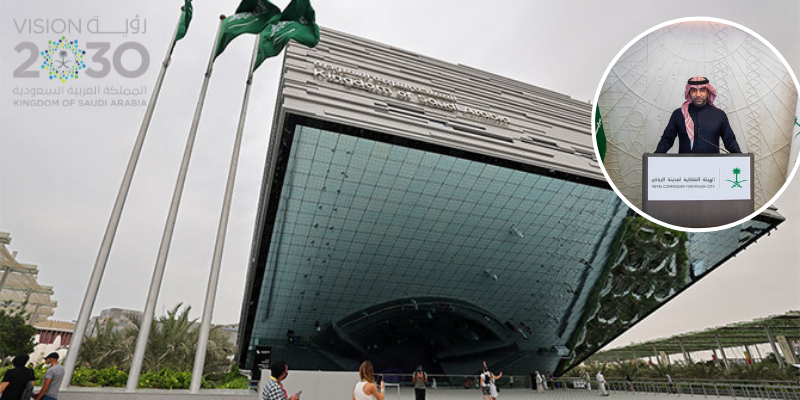 The Kingdom has now bid to host Expo 2030 in Riyadh and has gained support from around 50 countries. Other countries bidding for the spot include South Korea, Italy, Ukraine and Russia.2030. Saudi plans to run under the theme “The era of change: Leading the planet to a foresighted tomorrow”.

It the recent meeting with the Minister of State for Foreign Affairs of the Kingdom of Saudi Arabia,@AdelAljubeir, @SafirCubaArabia officially communicated the support of the Republic of Cuba for the Saudi candidacy to host the Universal Expo 2030. 🇨🇺🤝🇸🇦 pic.twitter.com/2f9OWLa9zk

As reported by Arab News, Alan Ganoo, the minister of Mauritous’s land transport and rail claimed that Saudi definitely has a higher chance of winning due to the hostile situation between Russia and Ukraine.