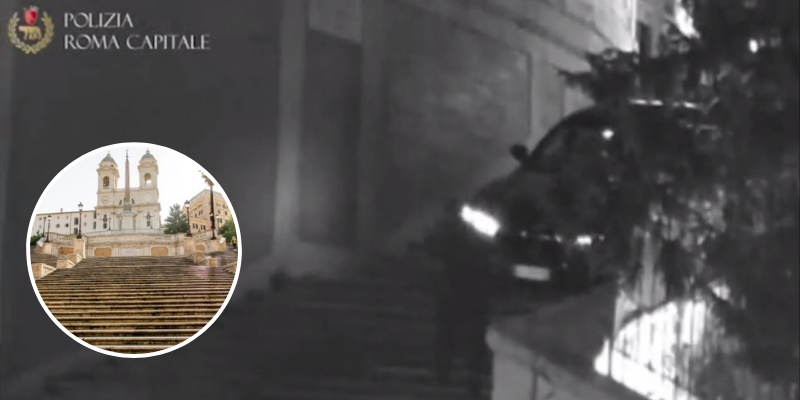 Talk about sightseeing in a unique way! This Saudi man drove his Maserati down Rome’s most historical Spanish Steps

The 37-year-old Saudi national reportedly got lost and attempted to get back on track by passing through the stairs. The clip shows a black Maserati driving down the set of stairs, that was later traced at Milan’s Malpensa Airport, being returned by the driver. He was ready to pay all fees as he did not intend on damaging the historical site. 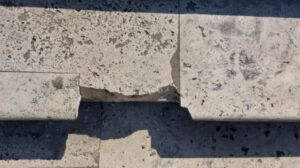 Just know, when in Rome, don’t drive down the stairs!