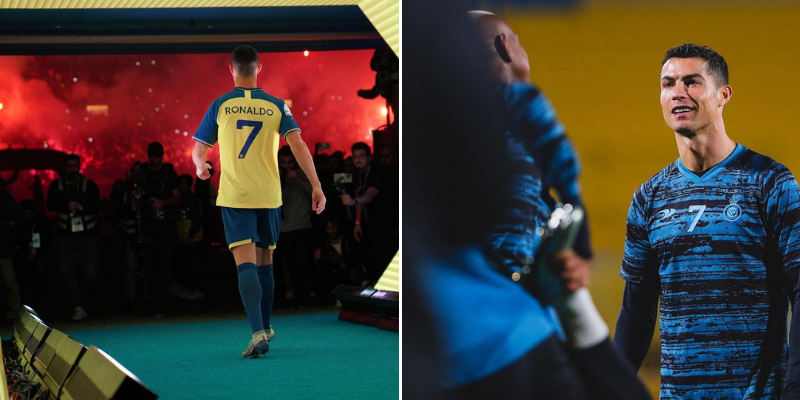 Up until about a week ago, Al-Nassr FC’s followers numbered less than a million.

In just over a day after Cristiano Ronaldo’s official announcement, that number had risen to more than 5 million.

Now, a week later, the follower count has breached the 10 million mark. That makes it more than even that of prestigious European clubs like AFC Ajax and Inter Milan.

Al Nassr had less than 500K followers before announcing the signing of Cristiano Ronaldo.

Since then, they’ve gained over 8.6 MILLION followers in less than one week and have more followers than ALL these clubs pic.twitter.com/O7cchj16jT

Expect that number to continue to raise as Ronaldo (the most followed person on IG) goes on to create records in Saudi Arabia.