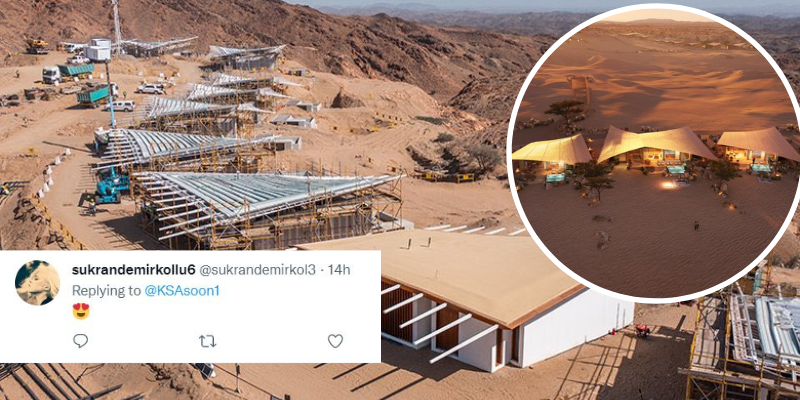 A post shared by The Red Sea Development Co. (@theredseadevelopmentcompany)

The project is set to open early next year, and will be home to one of the coolest desert resorts, Six Senses. The hotel will be able to host hundreds of guests with their 76 different accomodations, comprising of rooms with outdoor terraces, swimming pools, exquisite views, and one to four bedroom villas!

The resort is also going to host the coolest activities like musical nights, boutiques, meeting areas, and serve up some delicious items in their various restaurants. The Six Senses Resort will span to be cover around 28,000 square kilometers, and aims to preserve the natural beauty of the desert.

One of the project workers on the site posted a video update and everyone had great things to say!

Amazing views at what will be a spectacular 76-room desert resort at Southern Dunes, to be operated by Six Senses! pic.twitter.com/oNLWkAW66f

People are already talking about booking a villa 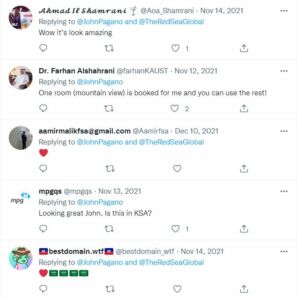