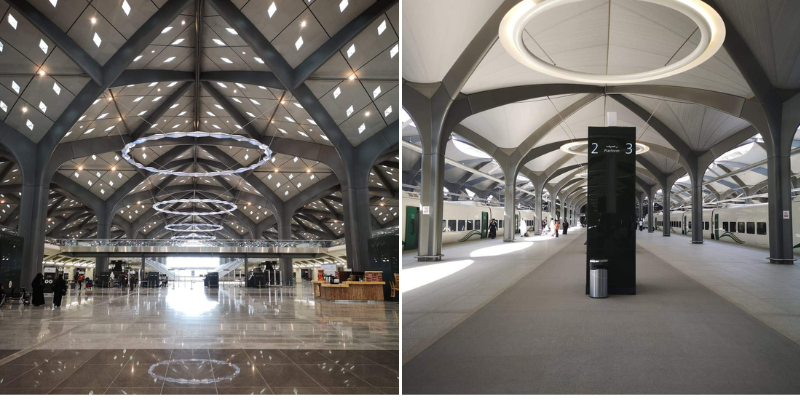 Jeddah is bagging up world records at such a rapid clip that it’s honestly hard to keep up, from the largest flagpole in the world to the largest burger restaurant, the world records come in all shapes and sizes. One of the newest in the city’s kitty is the record for the largest terminal connected to an airport.

According to an official report as reported in online portal Sabq, the Jeddah station is the largest terminal attached to an airport, measuring 99,000 square metres.

By the way, Jeddah’s airport is the only one in the Middle East that is connected to a train terminal.

The terminus, which is a component of the Haramain Railway project, links Jeddah and KAEC with the Holy Cities of Makkah and Madinah.

This record is still not officially listed on the Guinness World Records website though.