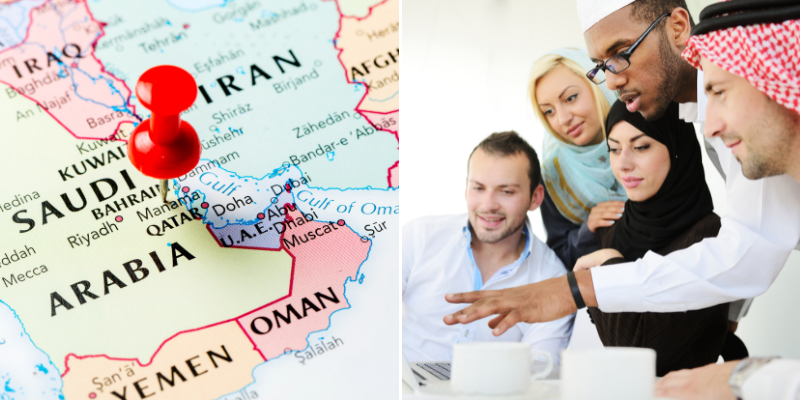 According to this year’s World Migration Report, Saudi has ranked third for one of the best places to migrate

The Kingdom has welcomed over 13 million expats, as reported by The United Nations International Organization for Migration 2022. The United States of America took first place with more than 50.6 million foreigners residing in the country, since 2019. Germany came in close with Saudi in second place, with welcoming around 16 million expats in 2020. 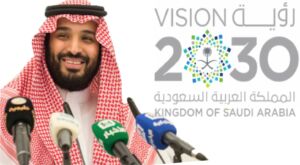 The Crown Prince is looking to welcome a whopping 50 MILLION people to the country, with 50% of that being expats. This is a BIG win for Saudi, as it constant